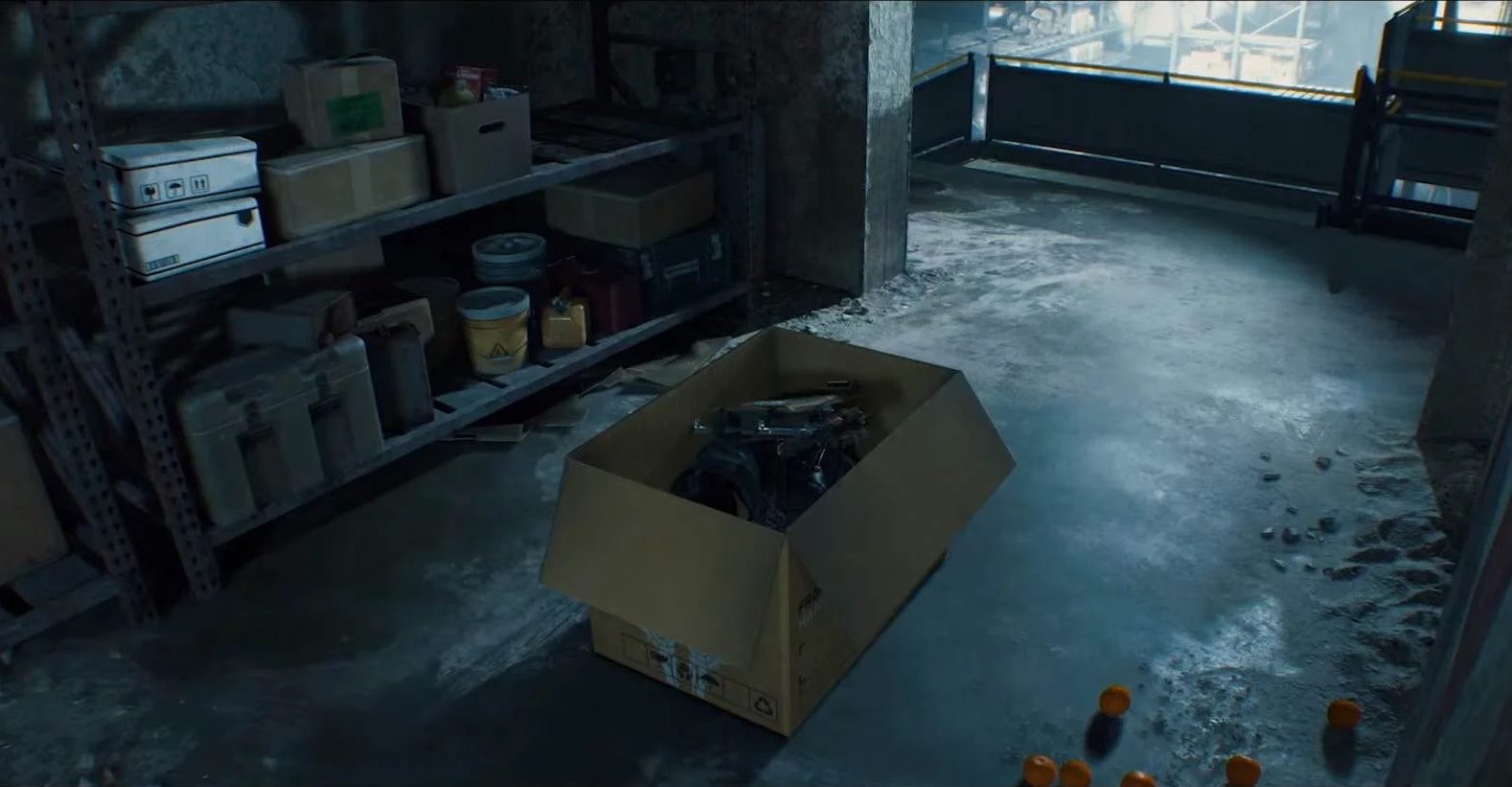 During today’s Summer Game Fest 2021 Kick-Off Live, Hideo Kojima appeared to discuss a little bit about what Kojima Productions has been up to. Part of that, apparently, is even more Death Stranding.

Kojima confirmed that a Death Stranding: Director’s Cut is on the way, with a full reveal weeks away. There was also a trailer which, if you’re a fan of Kojima’s previous work, will probably get a good laugh or two out of you.

Not sure Sam is as up to a sneaking mission as Snake. That’s all we know for now, but hey, that “Captured on PS5” mark at the beginning of the trailer is pretty promising. Death Stranding was pretty great on PC, so hopefully the PlayStation 5 could do the same. We’ll see more when Kojima Productions shares it.