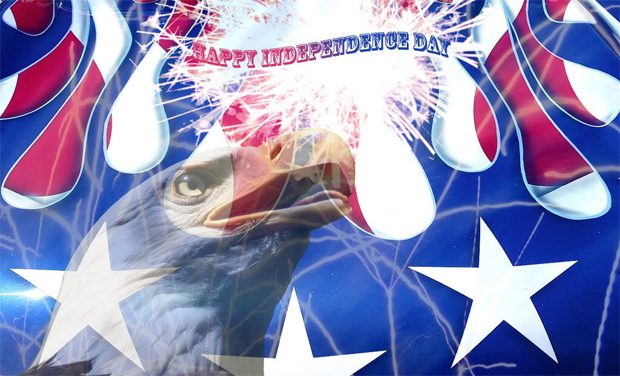 I may have to crank out another of our deal round-ups before it’s all said and done, but there’s already some good stuff to nab if you haven’t wasted all your money on fireworks.

One of the best deals I saw was this Xbox 360 Elite Final Fantasy XIII Limited Edition bundle. The price is an insane $249. Newegg has the bundles in stock and lets you combine the normal price with a $100 discount with special code “XBOX625B.” That’s the system, two controllers, Final Fantasy XIII and a 250GB drive. Not bad at all.

Here’s a quick list of some other good deals:

And while it’s not a “deal,” the Microsoft Store has the new Xbox 360 in stock, ready to order. They’re kind of hard to come by lately, so if you’ve been looking for one, there you go.