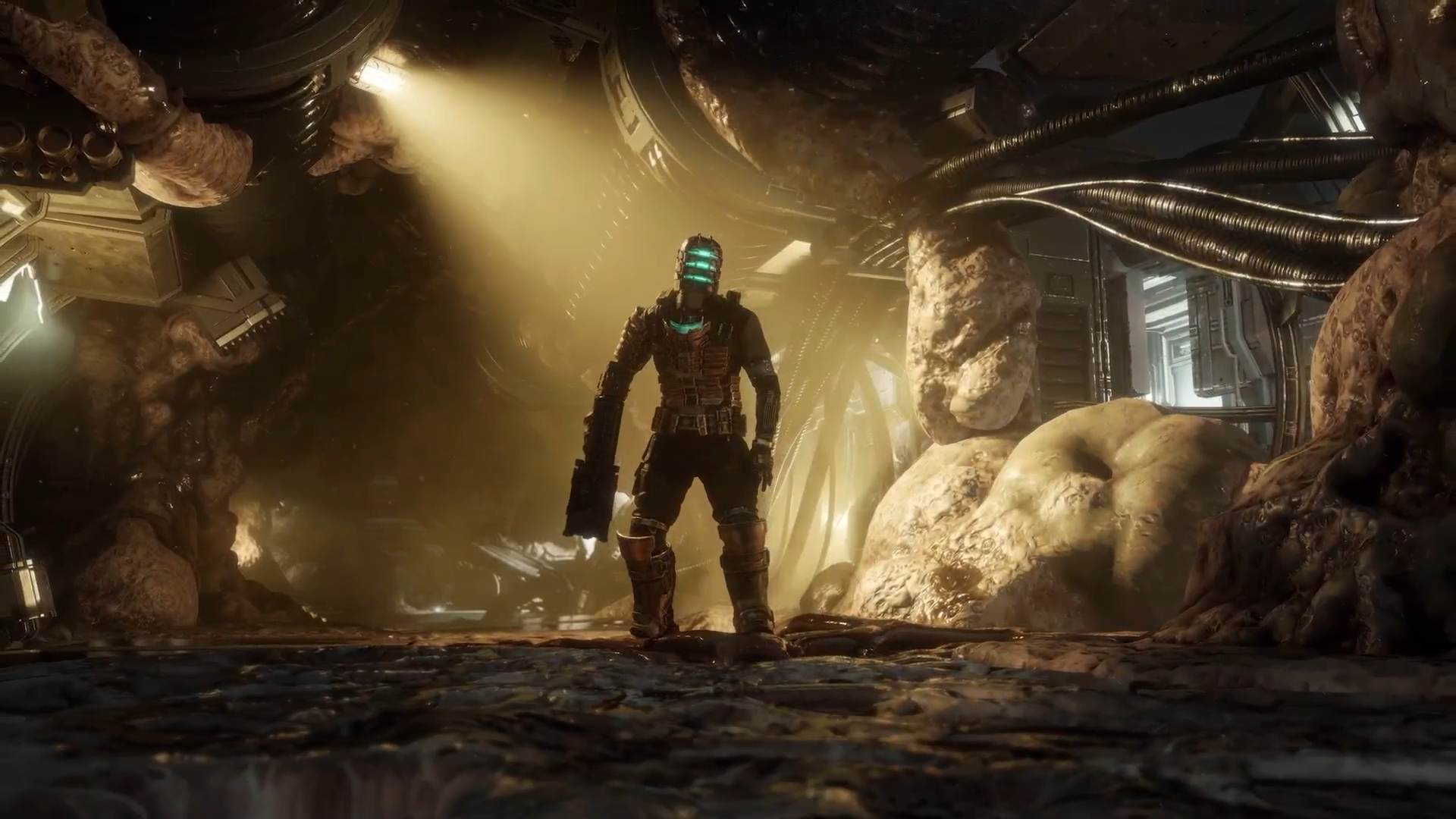 Dead Space celebrates its anniversary today, and so EA Motive showed off a little more of its upcoming remake of the first game. Today we got an in-depth look at the remade Dead Space, highlighting zero-G movement, peeling, and the Intensity Director.

In the section shown off, Isaac is trying to get back to the Refueling Station. This entails going back through the Machine Shop, which means backtracking. And as the developer points out in the voice-over, things may change a bit.

Different enemies may be around. Lighting and ambiance may have changed. The frights are a little less static, and rooms already traversed once are not safe forever.

In a hands-on preview over at IGN, Motive says that there are “hundreds” of events that can play out depending on the dice roll of the system.

Some can be subtle, and some can be not-so-subtle. Really, subtlety is not a Necromorph’s strongest suit. But this Intensity Director has some Left 4 Dead director vibes that could really make for an even scarier ship to explore.

Take out their limbs

There’s also the Peeling System, which Motive used to add layers and layers of body to the Necromorphs. There is more flesh, bone, and simply more Necromorph to dismember and deal with as you traverse the USG Ishimura.

We also got to see some more of the zero-G movement, which is looking really solid. The side-by-sides certainly help the new style and lighting of the Dead Space remake pop, too.

The team at EA Motive has been surprisingly candid and open about the development process of Dead Space. But it’s been really cool to see this project develop since its reveal, and it’s been looking good in these extended gameplay clips.

Between this and The Callisto Protocol, the winter season is about to be filled with a lot of ripping, tearing, and stomping.

The Dead Space remake will be released for PlayStation 5, Xbox Series X|S, and PC on January 26, 2023.