[Update: In a new statement to VGC, Team Ninja’s Tom Lee has suggested that fans shouldn’t hold their breath on these previously hinted reboots for both Ninja Gaiden and Dead or Alive.

“Dead or Alive and Ninja Gaiden are both long-standing pillar franchises for Team Ninja. These celebrated titles are synonymous with our studio history and reputation,” said Lee in VGC’s statement. “It goes without saying that when speaking about the development of our past and future projects, both of these important titles cannot be left without mention. However, there are no details or information to share on either of these franchises at this present time.”

“Like many of our dedicated fans, we share the enthusiasm for the return of these beloved titles. And we will be sure to provide a proper update (if and) when that day arrives.”]

Team Ninja is not done with its flagship franchises Ninja Gaiden and Dead or Alive — What’s more, it appears that the Japanese developer is actually making preparations to reboot both franchises for something of a fresh start for both long-running series.

At the G-Star conference in Busan, South Korea this weekend, Team Ninja President Fumihiko Yasuda held a panel on the future of the studio. As part of Yasuda’s presentation, a slide was shown that featured logos and images from action RPG franchise Ninja Gaiden, and 3D scrapper series Dead or Alive, complete with a header of “Reboots of popular series”. A translation from Ruliweb suggests that Yasuda said news of these projects would arrive “as soon as possible”.

The last mainline Ninja Gaiden release was 2012’s Ninja Gaiden 3, though numerous spin-offs, side-titles, and compilations have hit the market since then. The series is renowned for its violent combat, mythical adventure, and exceptionally challenging gameplay. It is also one of gaming’s longest-running franchises — the original entries in the series having launched on arcade and NES markets in 1988. 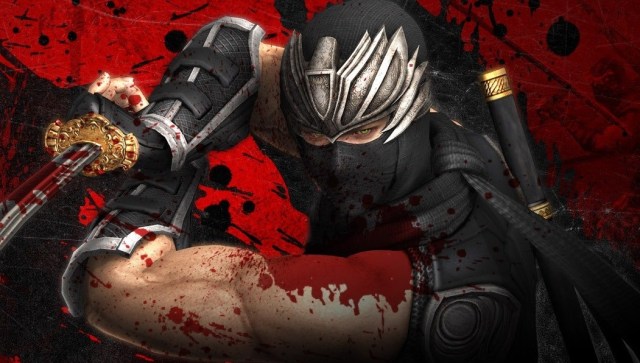 Initially launched as a challenger to the burgeoning 3D fighter market, Dead or Alive is typified by its incredibly fast fighting action, smart counter-attack mechanics, and cheesecake-sexualized roster of buxom babes. While Dead or Alive as a fighter is top-tier entertainment, the series has been heavily chastised in recent years as a mere cash register, with the last release, Dead or Alive 6, being particularly egregious in its “DLC first, game second” mentality. Over $400 worth of in-game costumes were released for the title in its first year, with even alternate hair colors being sold as separate DLC purchases. In addition, the game itself felt as if little advancement had been made over the-then seven-year-old DoA 5.

Dead or Alive 6, inarguably, was a shameful end to a plucky, well-designed, underdog fighting franchise. A reboot is the only way to go for Team Ninja. As for whether any lessons will have been learned from DoA 6‘s embarrassment. That will be on the part of its publisher. Time will tell.