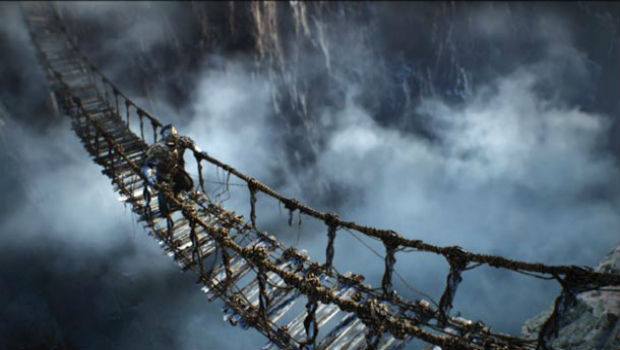 Insight into the game’s development

If you’re as excited as I am for Dark Souls II, you’ll want to check out Edge’s latest interview with franchise leads Tomohiro Shibuya and Hidetaka Miyazaki. Shibuya, now the big man on campus, reiterates that Dark Souls II will not take place in Lordran even though the game is a direct sequel, and that the story centers around a cursed character.

When pressed, he reveals that “The concept of time and the existence of time is something that will be key to Dark Souls II.” This may be a hint towards more content geared like the Artorias of the Abyss expansion, which involved time travel. He also reiterates again that he prefers a more direct approach rather than Dark and Demon’s Souls’ subtlety, which obviously has me a tad concerned as a fan. Shibuya also notes that the game is roughly 25 percent finished, which potentially rules it out for a 2013 release.

As previously reported, former head Miyazaki is stepping away from the franchise, and he explains that very clearly to Edge: “I will not be involved in the actual development of Dark Souls II. I want to clarify that I will be a supervisor, not the actual director or producer.”

So what exactly does he do? For one, he is working on making sure Dark Souls II is 100% finished by the time of release. Next, he’s handling the transition to server-based multiplayer. Beyond that, he had a hand in choosing the new leads of the franchise — Shibuya and Yui Tanimura. For more info on how Miyazaki is handling his transition, check out the full interview.

Hidetaka Miyazaki on stepping away from Dark Souls II and the future of the series [Edge]
Dark Souls II: Shibuya on the gameworld, awkwardness and accessibility [Edge]