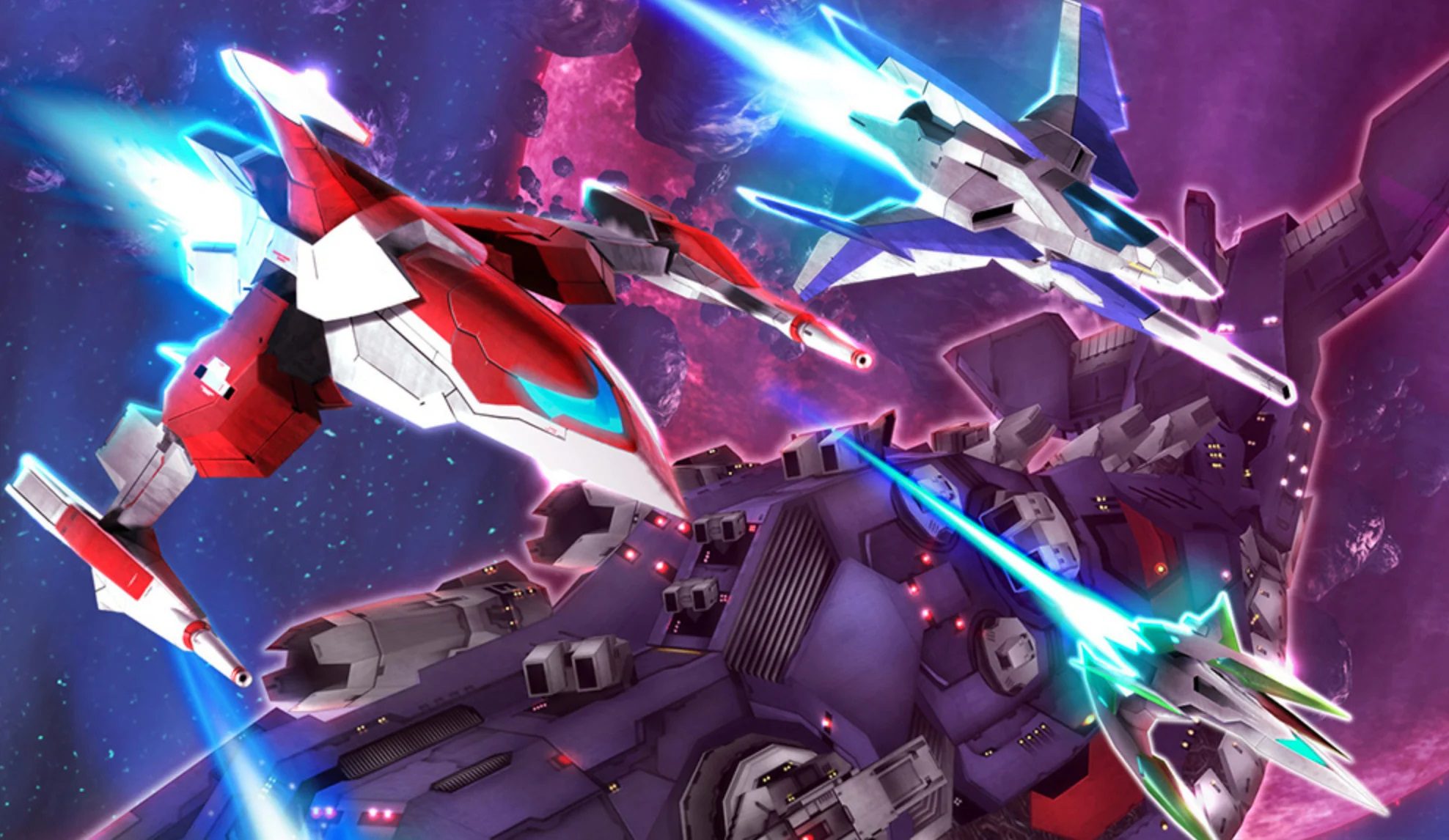 Not quite cleared for blast off

ININ Games has a little bit of bad news for shmup fans, but only a little. It seems that the localized edition of Dariusburst Another Chronicle EX+ will not meet its predicted June 11 street date, with the western release now scheduled for July 27.

Dariusburst Another Chronicle EX+ features all of the original arcade release’s frantic, intergalactic sci-fi action, spruced up with updated visuals, four-player co-op action, four game modes (complete with all new scenarios and exclusive branching paths) and ultrawide monitor support, allowing players to somewhat replicate the arcade’s iconic dual monitor setup. Fans of the Silver-Hawk Murakumo will be pleased to hear that the super vessel can be used from the get-go.

It should also be noted that Dariusburst Another Chronicle EX+ is also scheduled to arrive as part of the Darius Cozmic Revelation compendium, where it will be bundled with G-Darius HD. However, as this release will only be available in limited physical quantities, it seems ININ has decided to break out Another Chronicle as its own separate entity. This ensures anyone who wants to bag a copy of the cool-looking shmup will have no drama finding one — even if only in digital format.