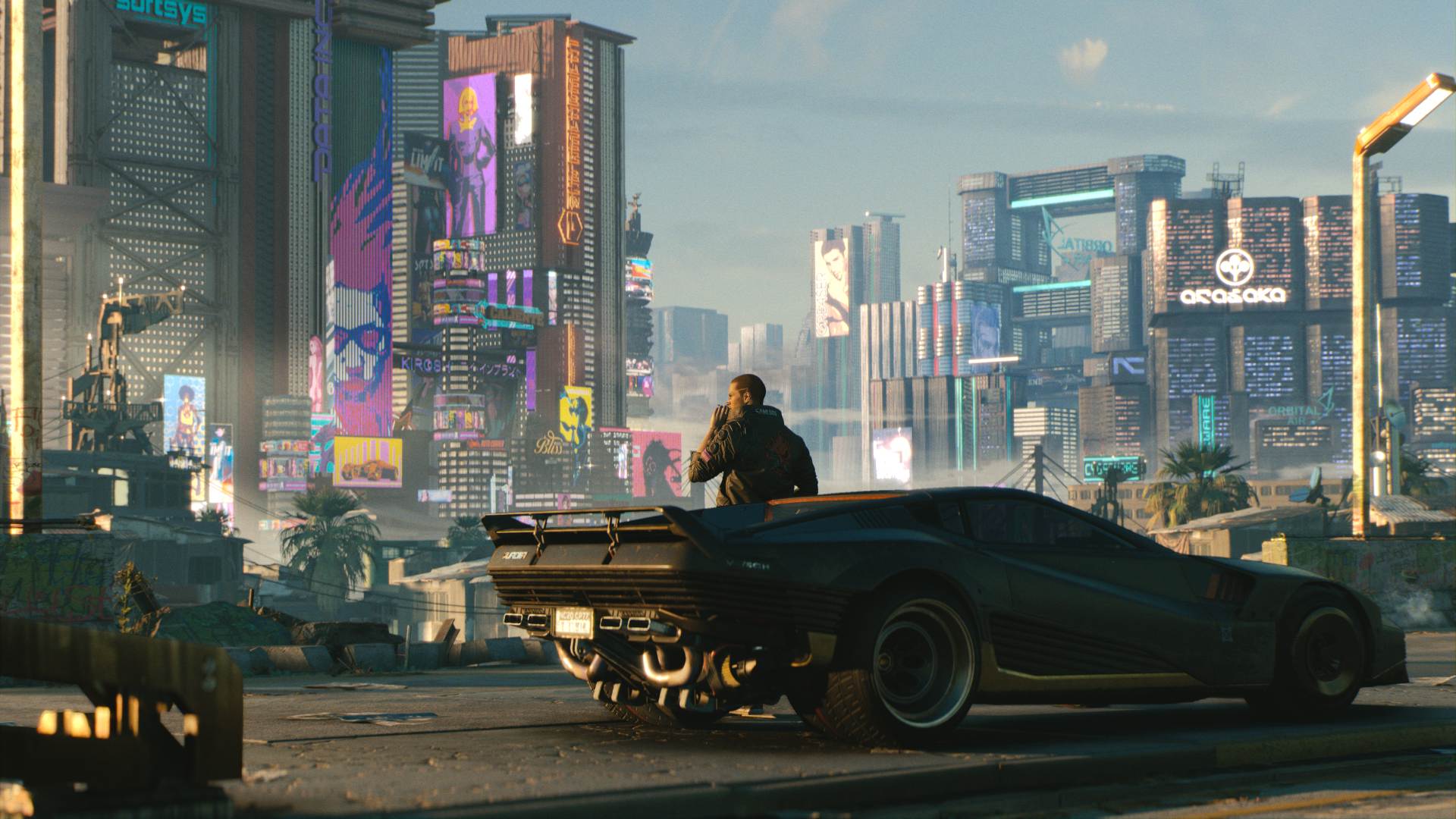 After years of letdown, it looks like Cyberpunk has been redeemed

Cyberpunk 2077 has had a pretty tumultuous few years, with all the hype leading up to its launch, players feeling let down when the game finally came out, and then the subsequent redemption as CD Projekt Red patched bugs and expanded on the game quite a bit. More players have been flocking to the title than they have in months, and now Cyberpunk 2077 has reached its highest player count since its release, according to the Steam Charts.

The number of concurrent players hit its peak back in December 2020 with over a million concurrent players after release. By January, however, the count had dropped to just over 80,000, mostly due to the disappointment from broken builds and unfulfilled promises from devs. This past weekend, the numbers were up to over 85,000, which is the most players it has had in nearly two years.

The spike in players is in part due to the release of Studio Trigger’s Cyberpunk Edgerunners anime, which has been well-received by fans and critics alike. Patch 1.6 for the game also included Edgerunners content, which could have been a draw to return to Cyberpunk 2077. Then there’s the fact that the game has been marked down a considerable amount since release, going as low as 50% recently.

This isn’t the first time a game has gotten another chance after a launch that let us down. No Man’s Sky is a perfect example of this — after Hello Games co-founder Sean Murray promised big things on behalf of the studio, like an infinite number of explorable, unique planets made possible by procedural generation, players found the game to be lacking in depth, and absolutely not delivering on the grandiose promises. Similar to Cyberpunk it’s managed to come back with a series of content and quality of life updates, and while it’s not quite my thing, I’ve heard No Man’s Sky is a ton of fun now.

Just goes to show that in the modern age of patches and live updates, a bad release is not the kiss of death it once was.