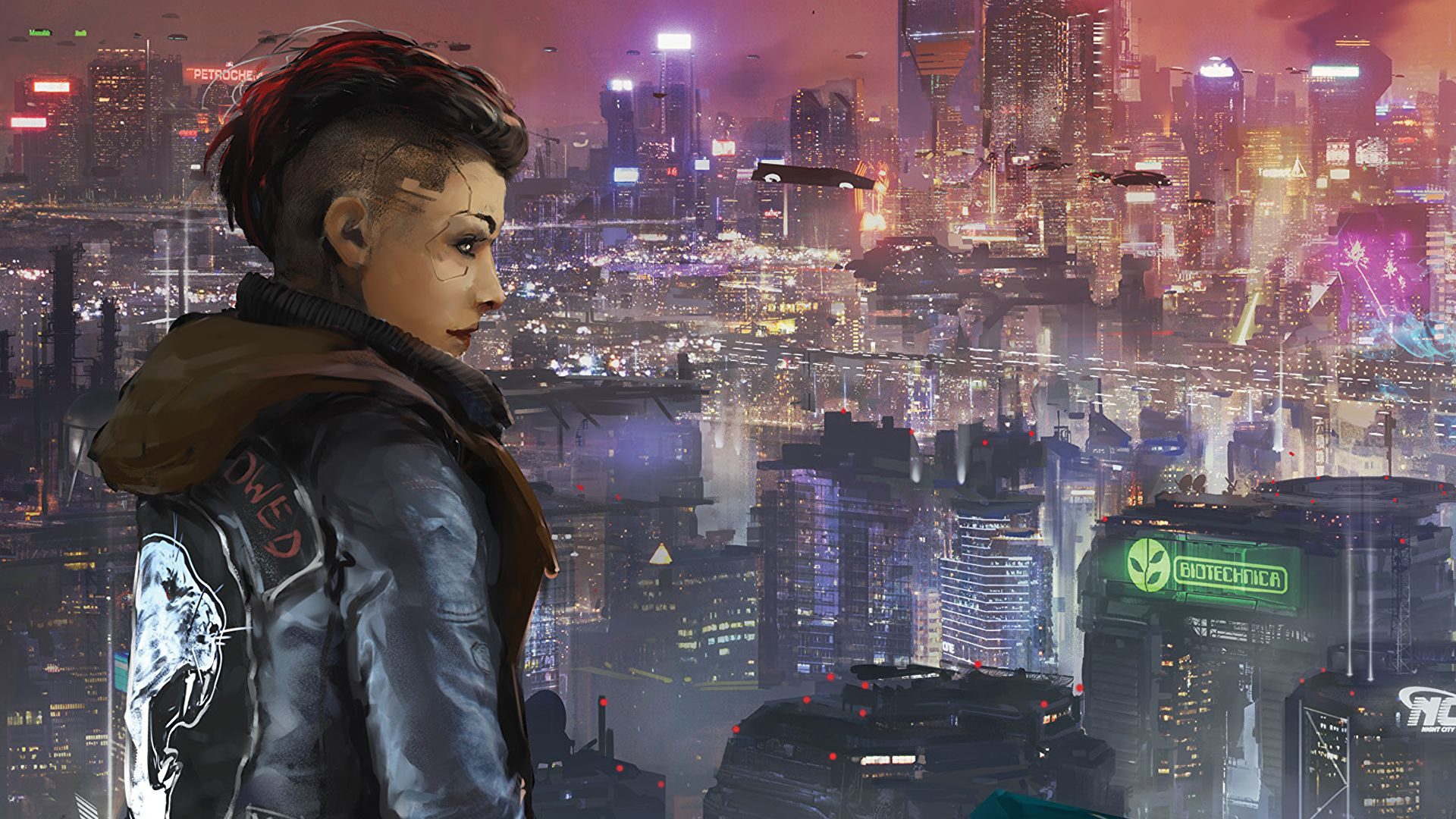 Many months have passed since its initial removal, but the PS4 edition of CD Projekt RED’s beleaguered RPG Cyberpunk 2077 returns to PSN next week, accompanied by a brand new caveat warning potential buyers of its ongoing technical woes.

Speaking with IGN, a Sony Interactive Entertainment rep said “Users will continue to experience performance issues with the PS4 edition while CD Projekt Red continues to improve stability across all platforms. SIE recommends playing the title on PS4 Pro or PS5 for the best experience.”

Released in December 2020 following a major delay, the heavily hyped Cyberpunk 2077 faced a cataclysm of problems at launch, with its PS4 and Xbox One ports proving to be awash with bugs and game-breaking glitches. Developer CDPR issued a video apology and was quick to begin its own in-house refund service. Sony, fearing the inevitable backlash, pulled the product from its store entirely.

Since that fateful launch period, CDPR has worked on a series of updates and hotfixes to get Cyberpunk 2077 into reasonable shape, pushing back DLC plans in order to do so. The wildly spiraling controversy surrounding the game’s launch severely tarnished what had been considered by fans to be crowned the first, true “next-gen” brand. Once Cyberpunk 2077 returns to PSN, CDPR will then look to clawing back the franchise’s reputation with its upcoming PS5 and Xbox Series X ports.