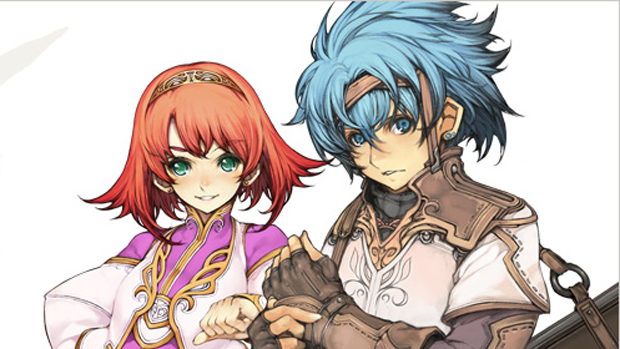 One of my favorite games of recent years is Culdcept, a unique fusion of collectible card and board game mechanics that I find absolutely enchanting. A number of Destructoid’s editors and I used to play the Xbox 360 release Culdcept Saga on a regular basis despite rarely finishing a game due to its dodgy netcode. And at today’s 3DS conference in Japan, Nintendo announced that Omiya Soft would be bringing the series to 3DS.

Look, Nintendo, I don’t often ask for favors. I bought your handheld and I accepted my lumps when you lowered the price by 30%, even when you insulted me by offering ancient and oft-released games as some sort of bribe for my continued loyalty. I don’t feel like you owe me anything and I recognize that there’s an extremely small market for this game in the United States. But… please?