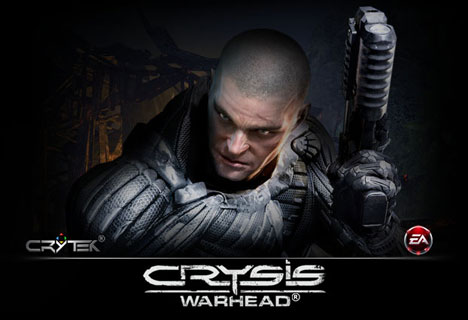 In a recent interview with IGN, Crytek CEO Cevat Yurli railed on PC piracy yet again. Unlike the last time when the Crysis developer Yurli promised no more PC exclusives because of theft issues, he tosses out some numbers to corroborate his company’s developing dilemma.

The other critique outside Crytek was the fact that the PC industry is really, at the moment, I would say the most intensely pirated market ever. It’s crazy how the ratio between sales to piracy is probably 1 to 15 to 1 to 20 right now. For one sale there are 15 to 20 pirates and pirate versions, and that’s a big shame for the PC industry.

When prompted to reveal what new measures would be introduced with Crysis Warhead to curb that magical ratio, Yurli was a bit mum.

I miss the days when a person had to have the game manual to be able to boot up the full version of a game. Piracy was so much more of a personal endeavor back then. The potential thief would have to first dump all eight of the floppy disks onto blank disks, then run to a copy machine to get all the random answers to the questions asked on title screens. Instead of all these differing copy protections, developers should rekindle the archaic method of prevention. Except this time have some sweet Mission Impossible melting manuals or something to avoid scanning.

[Via Shacknews — Thanks, Brian!]