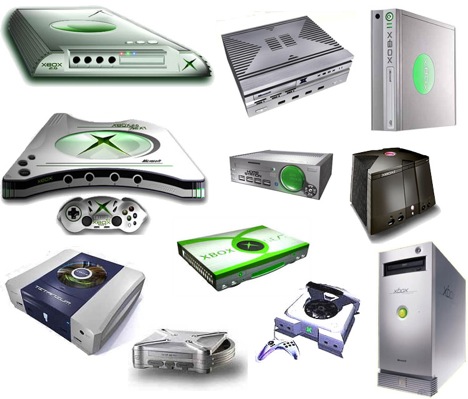 In an odd turn of events, Crytek CEO Cevat Yerli spoke and didn’t mention piracy. In fact, Yerli only lent himself to comment on the future of the Crytek engine and the possible consoles on which it will be featured within the next 3 to 4 years. Yerli gave his comments at the Games Convention Developer Conference in Liepzig in a forum called “The Future of Gaming Graphics.”

PlayStation 4 and the Xbox 720 will arrive in 2011 or 2012, we think. But this is just our estimate – we don’t know. And even if Microsoft and Sony told us, I couldn’t say because it would be under NDA. But we think in three to four years’ time, although there are good reasons why it should be 2010 already…but we’ll see.

Yurli then went on to say that Crytek would have a new version of the CryEngine in 2012, which is just enough time to put it onto the Xbox 720 or PS4. Personally, I agree with Yurli on his estimate. Sony and Microsoft like to talk about these amazing decade-long plans, but they’ll dissolve quickly when developers like Crytek enter into these massive cycles aimed towards bigger and stronger devices. Let’s just hope that the next, next-generation stuff isn’t so heavy on the pocketbook, and everything comes with a hard drive that is both adequate and built-in.