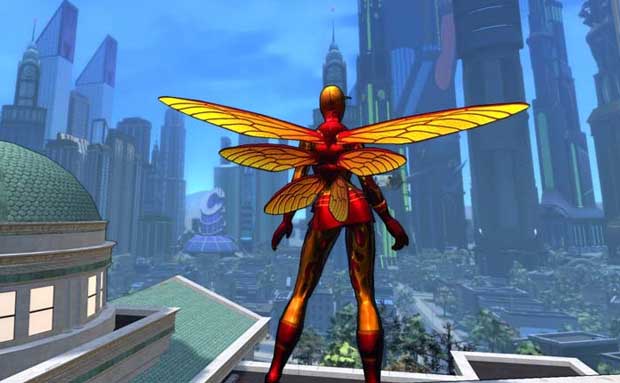 There are subscription advantages to pre-ordering Champions Online. According to a Eurogamer report, Cryptic Studios is offering a gargantuan deal (and a tiny deal) for those with some clink in their pocket and a belief in Cryptic’s ability to deliver in the MMO space. Until the end of August, pre-orderers have the ability to opt-in to a lifetime membership with tangible benefits. Priced at 200 bucks, the lifetime membership includes freedom from monthly subscription charges, unique Champions Online armor, a beta key for Star Trek Online, and a figurine, nine character slots, and bonus Star Trek Online armor.

Talk about big. The tiny deal is gives pre-orderers the option to get a six-month membership for 60 bucks and a beta invite to Star Trek Online.

You can see, plainly, that Cryptic wants excited players to stick with the game.

Champions Online is due out this September for the PC and you can also nab bonuses from brick and mortar stores, too.