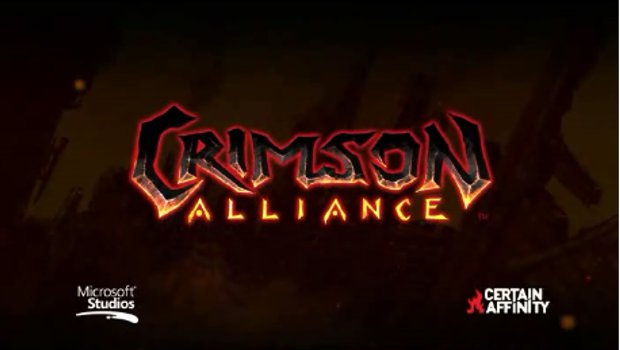 Certain Affinity’s action RPG Crimson Alliance is gradually approaching it’s September 7 launch date and to help tide you over, they’ve released the first of a three-part trailer series introducing the games playable classes. This time around, it’s Gnox, the mercenary.

Direwolf the wizard and Moonshade the assassin, the rest of the game’s trio, will be getting their spotlight soon enough. In the mean time, it’s worth noting that Crimson Alliance has been announced as a reward for XBLA users who purchase all five of the Summer of Arcade releases, as if you needed any  more motivation.