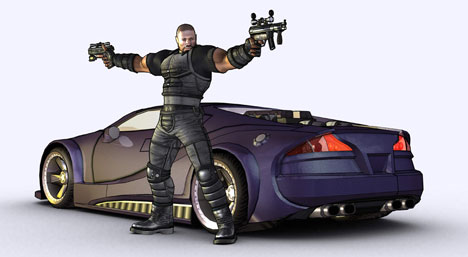 Eurogamer recently talked it up with Crackdown producer Phil Wilson and believe it or not, some info about the game’s upcoming download content was revealed. Vague as these details may be, they are still better than nothing. Here are a few highlights from the interview:

Other questions answered in the interview include why Crackdown was such a short experience, the reasoning behind the lack of an intricate storyline, and how the Halo 3 beta program has affected the game. Now if only we could find out the actual release date for the DLC.