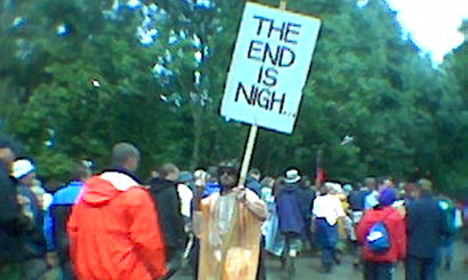 Analyst Nick Parker has shot a warning at the Xbox 360, stating that declining European sales could lead to a delisting in some territories. He was speaking at the 2008 Nordic Games Conference when he spoke of the potential trouble.

“The trouble with Xbox 360 is it hasn’t managed to shake off this urban, irreverent adult male feel; so it hasn’t gained traction in the more casual gaming markets of mainland Europe such as France, Spain and Italy, where it’s stalled,” Parker stated. “And there are already rumours of Xbox 360 being delisted from certain retailers.”

Parker later explained to Spong that “There were rumours a couple of months ago from people who know that region – Spain and Portugal – that some retailers were looking at de-listing. If you had to create space for those things that were going to make profit, Xbox 360 could be a candidate. It’s what you’d expect in any markets where products are slow moving. Independent sales data is indicating that sales in certain regions are proving to be a challenge.”

Is the Xbox 360’s marketing inherently a problem? Is it really so wrong to find a stable demographic and market to it? With Nintendo capturing the hearts of mainstream audiences and likely keeping them for a while, surely it’s actually a good idea to stick with the market you know and put out the games they want to play. Just because Nintendo had massive success with the Wii, it doesn’t mean other companies will have the same success if they copy it, or need to do so in order to survive. it’s not like the young males are a dying breed. There will always be a market for so-called “hardcore” games. When Grand Theft Auto games are unable to sell, that’s when I’ll worry.