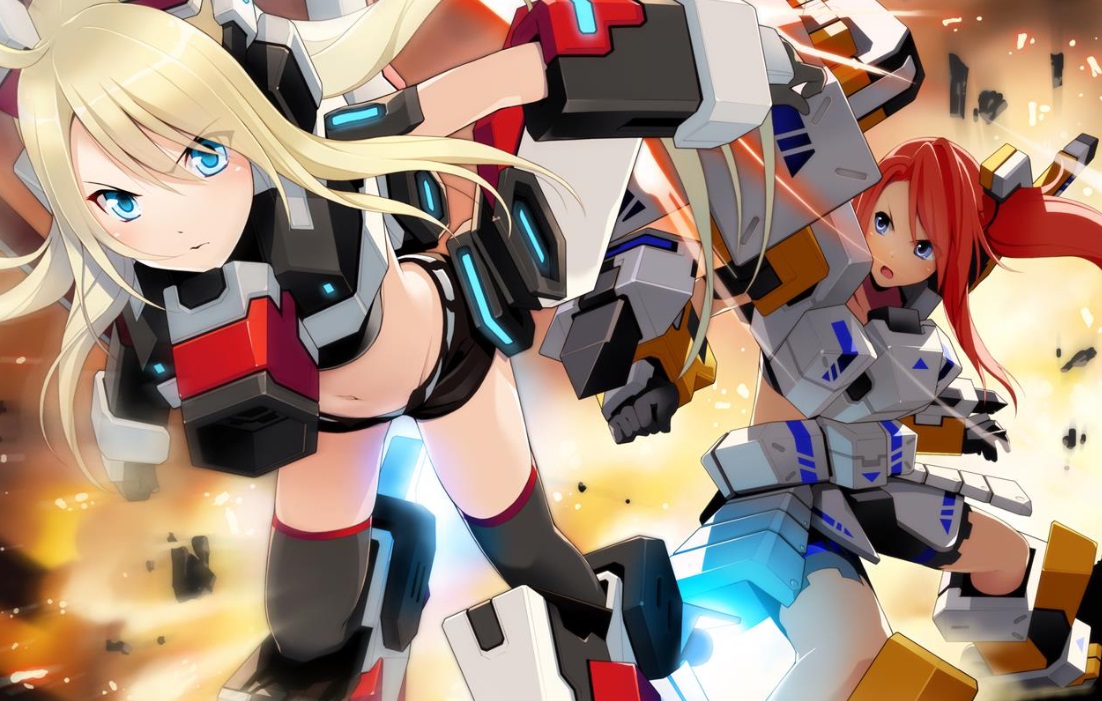 Japanese developer Cyberstep has revealed CosmicBreak Slash, an upcoming hack ‘n’ slash adventure spawned from the popular anime MMO Cosmic Break. The new game will launch on PC in Japan at some point this coming winter.

For those less inclined, Cosmic Break is a Sci-Fi MMO that launched in Japan way back in 2008. Set against the backdrop of a parallel dimension known as the Cosmic Ark, the game details the escapades of several “Unions” (clans) who compete for domination via monster-sized mech units known as “Arks.” Cosmic Break failed to realize a planned sequel in 2015, (following a Kickstarter that failed to bring in half of its $150K goal), but was revamped and relaunched earlier this year in the form of CosmicBreak Universal.

While Cyberstep has not released any footage or screenshots of the new title in action, the developer explained that CosmicBreak Slash will be a single-player actioner that lets the player take direct control of the CosmicBreak universe’s mech-lovin’ babes as they fight off battalions of enemies.

CosmicBreak Slash is currently in development for PC via Steam, with further info, footage, and localization info to be revealed by Cyberstep at a later date.