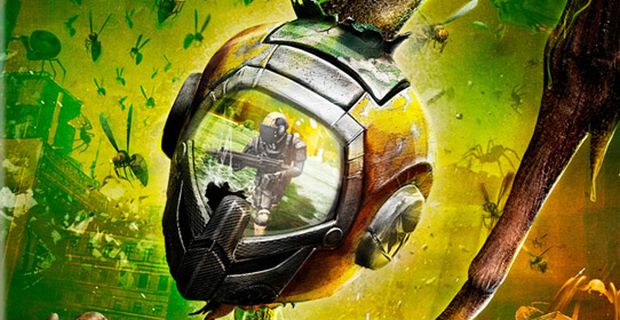 The bugs are taking over the planet in Earth Defense Force: Insect Armageddon and it’s up to you and your team to stop the invasion. We have five copies of the game to give out before the July 5 release date for either the Xbox 360 or PlayStation 3.

To enter, we want you to take the images in the gallery below and create your own bug invasion with a photo editing program. Take a picture of the Earth, other videogame worlds — anything is good so long as you use at least one picture from the gallery below. Feel free to include real bugs in your creation too!