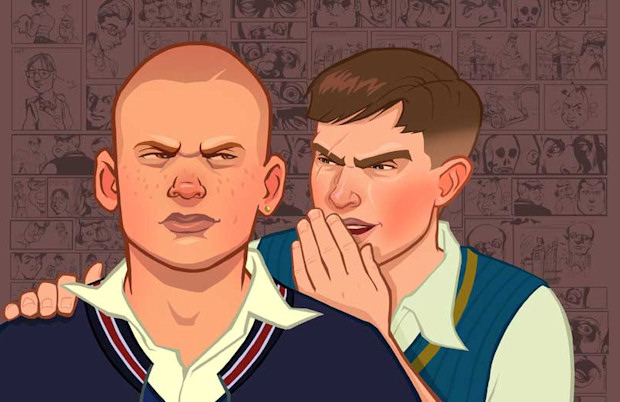 A music composer has made the first mention of a sequel to Rockstar’s notorious Bully, claiming he is working on the music to a new addition of the school-based rebellion simulator. Shawn Lee composed the music for the original game, and recently said in an interview that a follow up is on the way.

“It looks like I will be doing the soundtrack for Bully 2 in the not so distant future,” claims Lee.

Bully sold reasonably well when it was released on the PS2, and eventually re-released on the Wii and Xbox 360 as Bully: Scholarship Edition. Elements of controversy included the game’s title (it was renamed Canis Canum Edit in the UK), the violent content, and the fact that protagonist Jimmy Hopkins can kiss boys, which would obviously cause America to plunge into a cesspool of Hellish immorality, even though it didn’t.

A sequel will likely cause just as much trouble, but it’ll probably be a lot of fun.