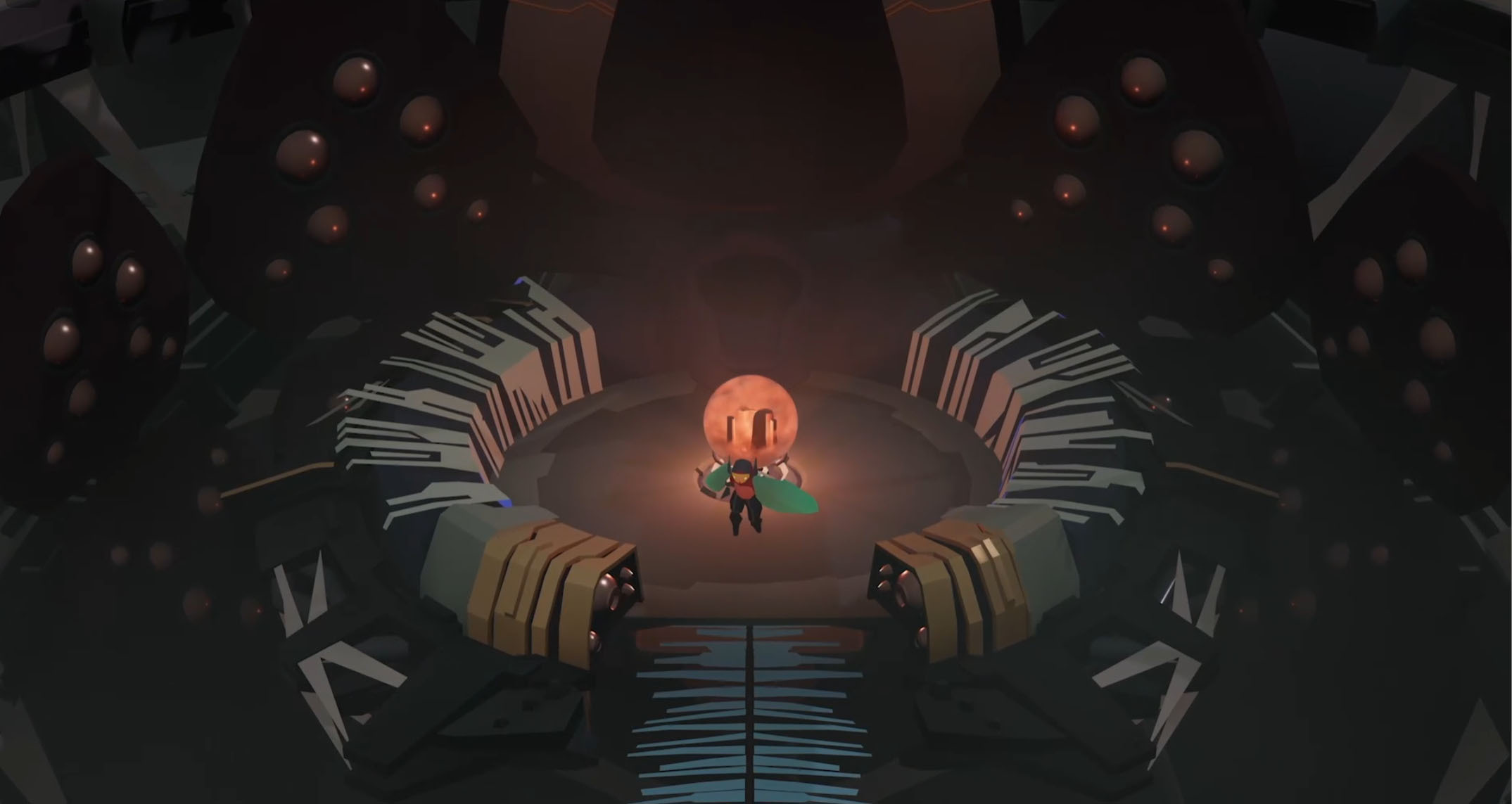 Not sure what it is, but it looks amazing

If you’re a fan of games like Inside and Limbo, you’re in luck, because Jeppe Carlsen, the gameplay designer who worked on those titles, is also heading up a new project called Cocoon. It’s a colorful puzzle game that’s also being published by Annapurna, which is a great seal of approval in my eyes. The game’s puzzles have to deal with different colored orbs, which the player uses in different ways, like opening pathways, building bridges, and even controlling little robots.

Cocoon is still shrouded in a lot of mystery, but it’s easy to tell how much polish it has even from this premiere trailer alone. We don’t have a release window yet, but we do know that Cocoon will be coming to Xbox Series X/S, Xbox One, and Xbox Game Pass.