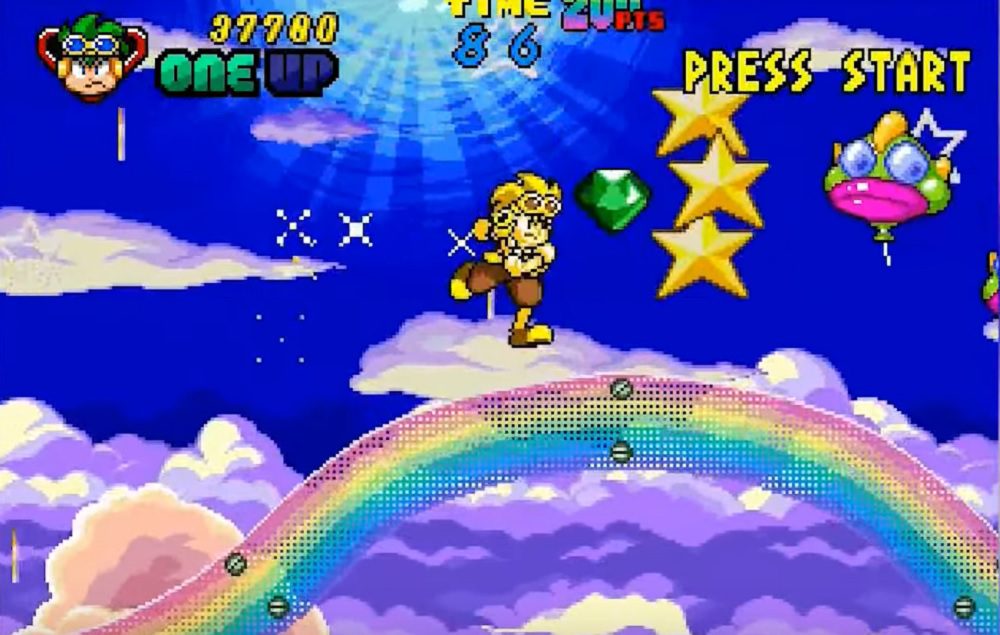 Clockwork Aquario, the long-lost arcade adventure from the early ’90s, is finally set for its day in the sun. Thanks to the tireless efforts of publishers ININ Games and Strictly Limited, the M.I.A. platformer will launch on PS4 and Nintendo Switch in Europe on November 30, almost 30 years on from its initially scheduled release date.

While we have talked about Clockwork Aquario here at Destructoid a number of times, here is a brief refresher. A brand new release from Wonder Boy developer Westone Bit Entertainment, Clockwork Aquario was supposed to launch in 1992, at the height of the coin-op resurgence. Unfortunately, after its launch was delayed, the game was abandoned entirely meres steps from completion, after it was decided that the arcade scene had moved on and embraced fighting games, consigning the cutesy, colorful platformer to the archives.

Decades later, boutique publisher Strictly Limited Games began a quest to see the lost game to fruition. Teaming with cult game purveyor ININ Games, the publishers began the long and drawn-out process of ascertaining the title’s whereabouts, acquiring the licenses from Sega’s M2 division, and even finding members of the original development team to oversee completion of the project. After years of work and red-tape, Clockwork Aquario is a complete game, and will finally be released to retro-lovin’ video game fans the world over. What a story, Mark.

Clockwork Aquario launches in Europe on PS4 and Nintendo Switch November 30, with its North American release arriving on December 14. Various physical editions, including a Collector’s Edition, are available to pre-order over at the Strictly Limited store. However the final product turns out, a wonderful bit of lost history has been restored. Kudos.