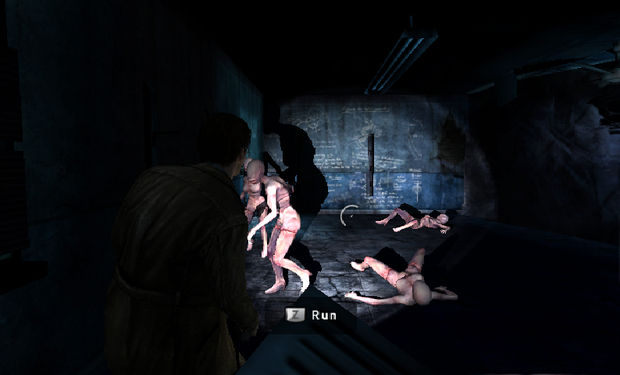 “We’ve always loved working on the series,” Barlow told the ONM. “Since Origins we’ve spent a lot time with the series. For us, we felt we’ve put our stomp on the series with Shattered Memories so we’d love the opportunity do another one.” He added, “So everyone go and buy it!”

Shattered Memories was quite the educational romp through a foggy land of misery and nasty stuff. I’d prefer that Climax do a Math Blaster before jumping back on the Silent Hill development train but I have a feeling that time versus sales issue wouldn’t add up for them.