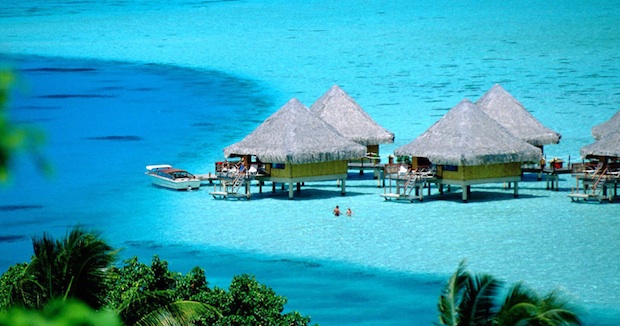 Coming this week for Sid Meier’s Civilization V is new DLC. On March 3 for Windows PC you can nab the Civilization and Scenario Pack: Polynesia for $4.99 and the Multiplayer Map Pack. In it you’ll get the Polynesian civilization and a new scenario, Paradise Found.

Here’s 2K’s description of Paradise Found: “Players take on the role of one of the four great Polynesian kingdoms as they strive to become the dominant culture in Polynesia. All-new technology and social policy trees unlock powerful advantages to players, including the fearsome Maori Warrior and the enigmatic Moai. Special changes to the game rules allow players to build expansive kingdoms quickly without impeding their cultural growth, but the seas of the Pacific are huge and land is at a premium among the atolls and islands.”

If you’re cheap, there’s also some free DLC. A new set of multiplayer maps for Civilization V will be available as a free Multiplayer Map Pack download upon connecting to Steam. The maps are named Skirmish, Ring and Ancient Lake, and 2K says that these maps are carefully balanced for competitive online play and will give players new worlds to conquer.