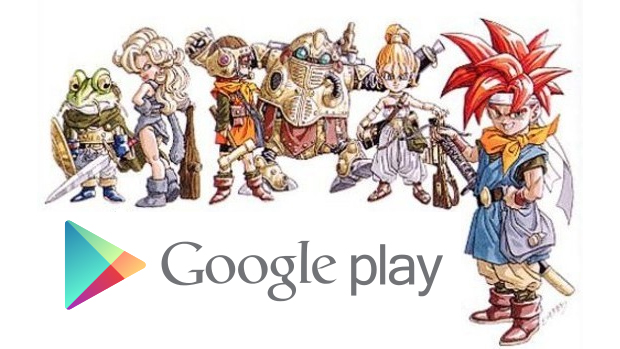 Square Enix has released Chrono Trigger for the Android platform to the Google Play store today, pretty much ensuring that anybody who has ever wanted to play the game can now do so. It is available for $9.99, which seems like a pretty good deal, and includes the “Dimensional Vortex” and “Lost Sanctum” areas added in prior handheld releases.

And, yet, I still know that I’ll never get around to finishing it. I must have five different copies of the game now in various states of completion. But maybe this time, now that I can play it on my phone, it’ll be different! Yeah, that’s the ticket!