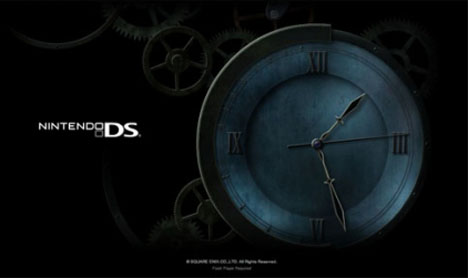 Yasunori Mitsuda is the man credited to the epic musical score of Chrono Trigger, which was actually his first big gig. No one will argue that he knocked that one out of the park. He then followed with bigger and even more epic scores, including ones for Chrono Cross, Xenogears and the Xenosaga games. Now he’s a legend in game music, and he owes it all to his 16-bit stylings in Chrono Trigger.

OriginalSoundVersion was able to chat with Mitsuda on his work for the Nintendo DS port of Chrono Trigger. When asked about his involvement, Mitsuda responded:

When Square released the PS version of Chrono Trigger, the fans got quite angry because of my lack of involvement. That’s why Square Enix decided to call me up for the DS version.

Read the rest of the interview, which gives more details on how he involved with the DS project and what was changed. The composer even touches on an upcoming Chrono Cross guitar album.