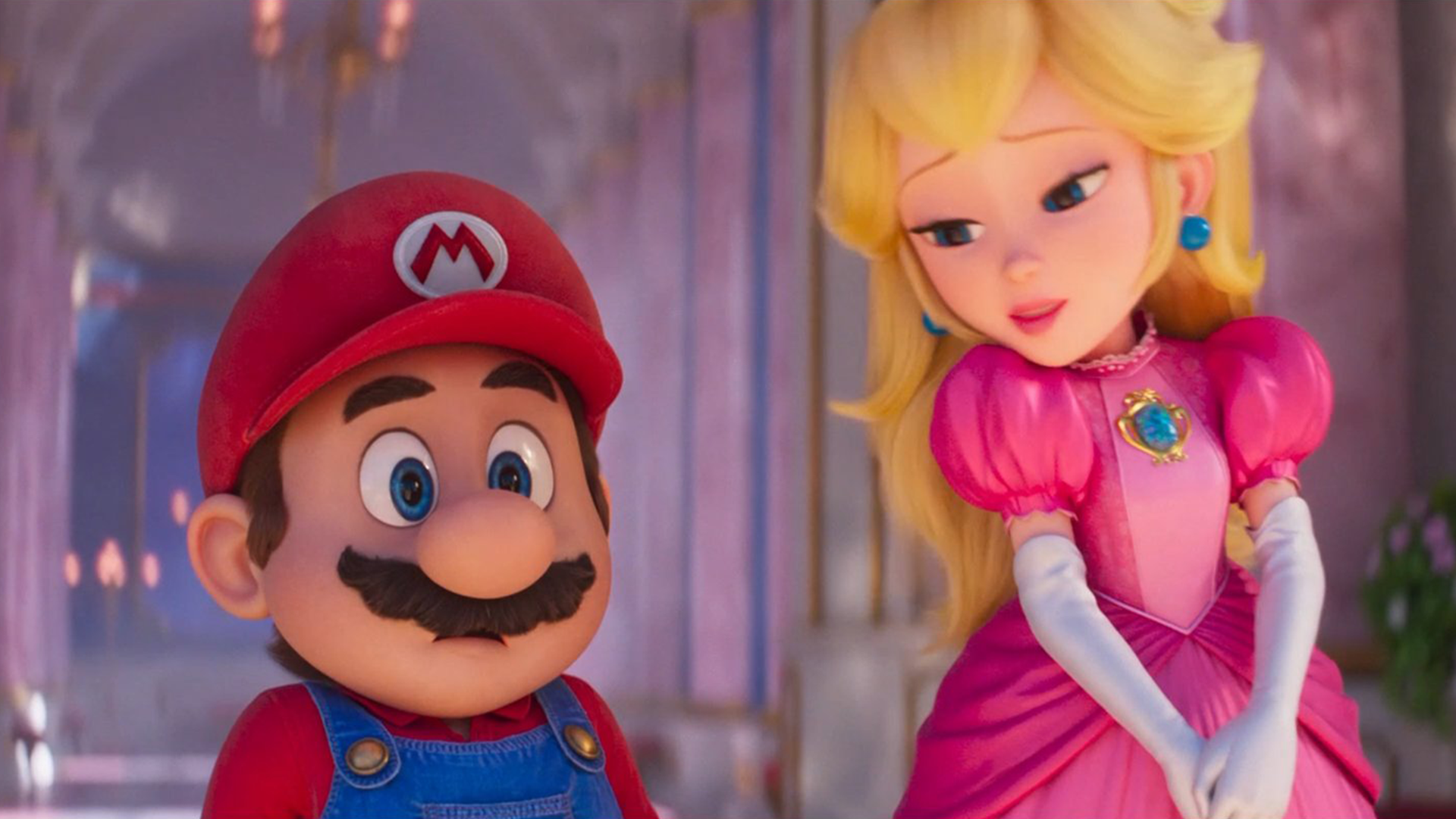 He isn’t so bad

Welcome back! It’s another Tuesday, which means tonight there will be a new episode of the Spot Dodge Podcast exclusively on Destructoid. Topics: The crew reacts to the new Super Mario Bros. Movie trailer. Aside from that, the team discusses recent releases like Pokemon Scarlet and Violet, God of War Ragnarok, Somerville, and more!

Today we finally got a longer look at The Super Mario Bros. Movie and it did not disappoint. The CG looks breathtaking, the writing seems charming and witty, and it looks to be a celebration of the Super Mario franchise as a whole.

One thing many people were upset with from the first teaser trailer was the brief snippet we heard of Chris Pratt’s Mario voice. It just didn’t have the same personality and familiarity as Charles Martinet, so it was hard to accept. That said, I tried not to judge it too harshly, as it was extremely brief. Turns out, Chris Pratt’s Mario voice isn’t so bad after all. Now that we have all the context of what’s going on with Mario in this film, Chris Pratt’s Mario seems like a totally competent iteration of everyone’s favorite plumber.

He’s no Charles Martinet, but Nintendo is obviously aiming for star power with this movie, and with such a star-studded cast, it’s hard to imagine the film doing anything less than great at the box office. One thing is for sure, Jack Black as Bowser was the best choice they could’ve made for a Mario movie. Pure perfection!

Our lovely cast from around the web: Brett Medlock (me) and Mary Stowe from Destructoid, John Friscia from The Escapist, Greg Bargas from PC Invasion, and Brett Larsen, our extra special guest. Behind the scenes, Gamurs’ Eric Weichhart is live-editing this week’s show. Do you dig the Chris Pratt Mario voice? Let us know in the comments!