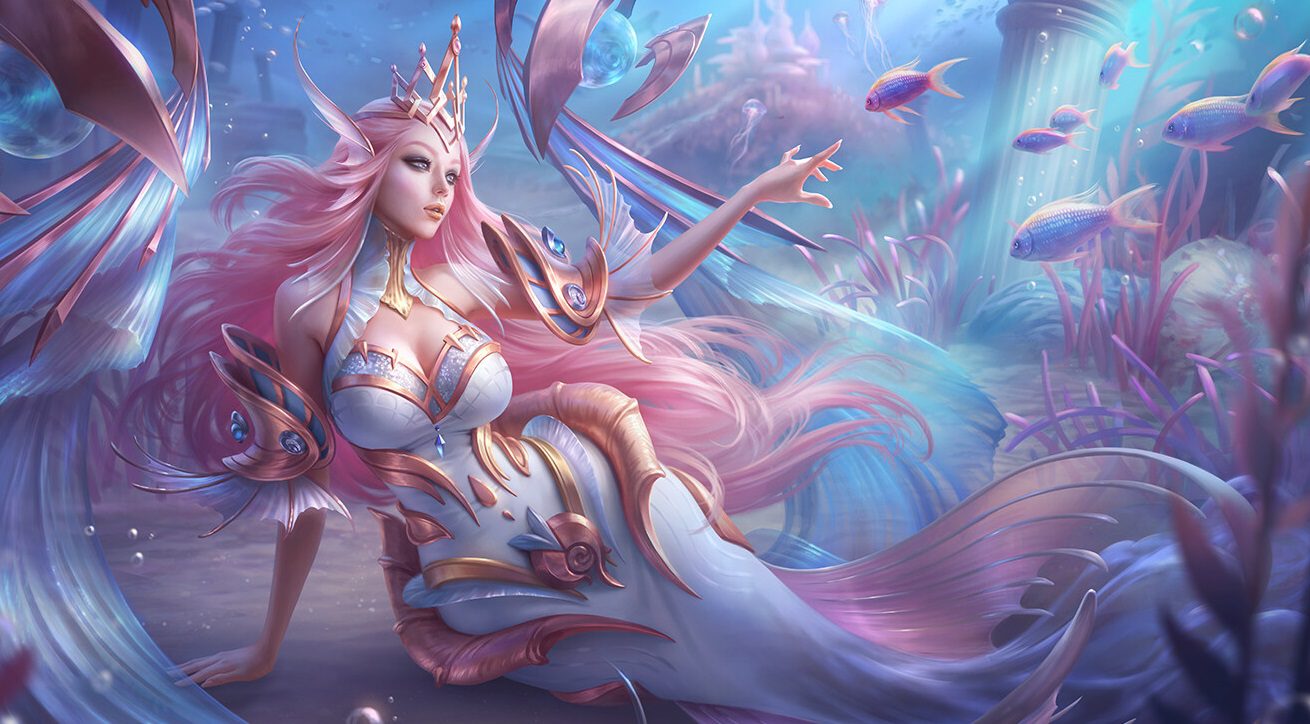 All titles must present ‘correct set of values’

China continues to tighten restrictions around the video games industry. According to an internal governmental memo, reportedly leaked to the South China Morning Post, all titles submitted for licensing will be required to meet new and stricter guidelines in regards to their moralistic values and representation of China’s history and philosophy.

According to the memo, (as reported by GamesIndustry.biz), developers’ wares can no longer be considered “pure entertainment”, and will be reviewed by regulators for possible red flag content. Examples noted include law violation, the leaking of state secrets, superstitious beliefs, the glorification of violence, false narratives around history and historical figures, and the encouragement of self-harm. Perhaps the strictest regulations, however, refer to both player choice and sexuality/gender. 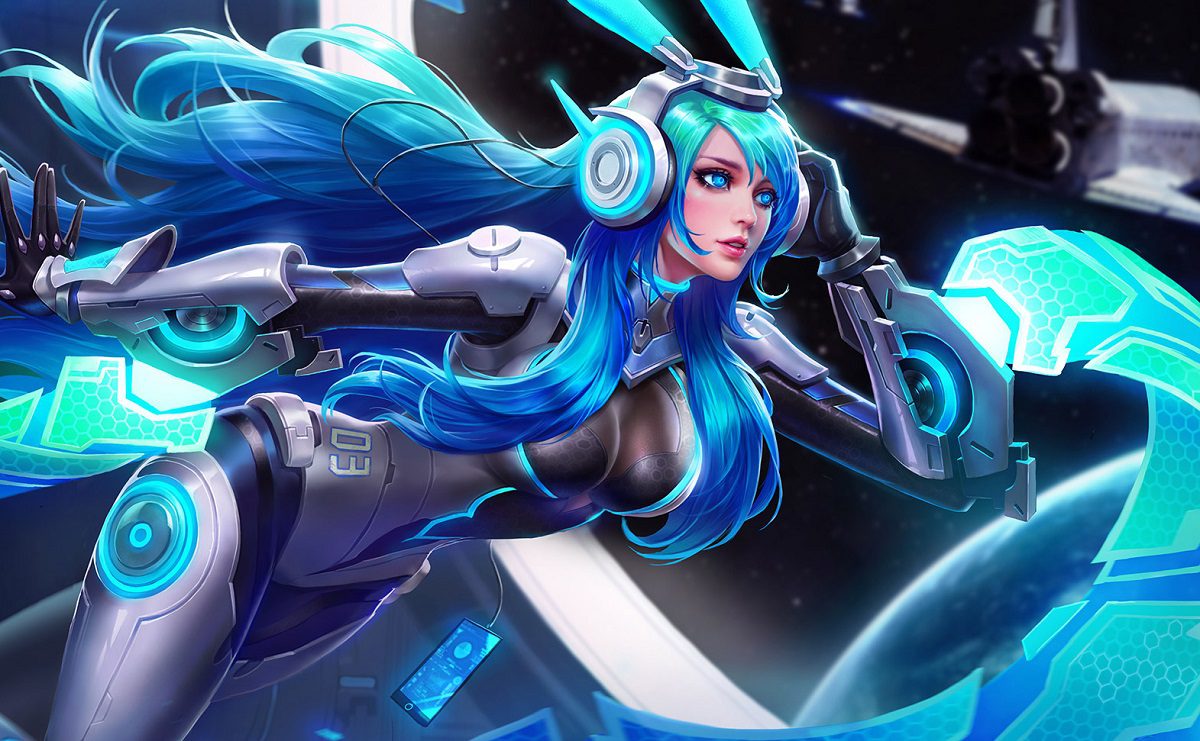 “Some games have blurred moral boundaries,” reads the memo, reportedly. “Players can choose to be either good or evil […] but we don’t think that games should give players this choice […] and this must be altered […] If regulators can’t tell the character’s gender immediately, the setting of the characters could be considered problematic and red flags will be raised.”

These new restrictions come as part of a major crackdown on video games in China, a pastime previously described by the country’s ministers as “spiritual opium”. The new moral code will join previously implemented mandates and laws including time restrictions on younger players, facial recognition logins for mobile titles, and purposefully extended waiting periods for game classification. Additionally, the country has banned under-16s from livestreaming.

A whistleblower website is currently being trialed, allowing the public to report developers or players that they believe are circumventing any or all of the above rules.