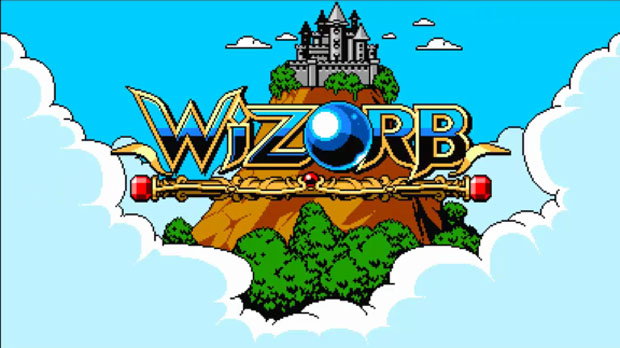 This looks like it could be pretty cool. It’s a game called Wizorb, releasing soon to PC and Xbox Live Indie Games. You’re a wizard on a quest and and that quest includes bouncing a ball off of your staff to break blocks. But it exhibits a lovely degree of polish in the trailer and I’m a big Arkanoid fan, so I’m pretty pumped for it.

I know I keep saying this, but the quality level of some of the titles releasing to Xbox Live Indie Games has been really impressive as of late. I hope you’re all out there buying the really good ones to encourage such behavior. Anything for just a little bit less effort from developers from just stuffing Avatars into a pile of crap and turning it into gold like it’s some kind of techno-alchemy.