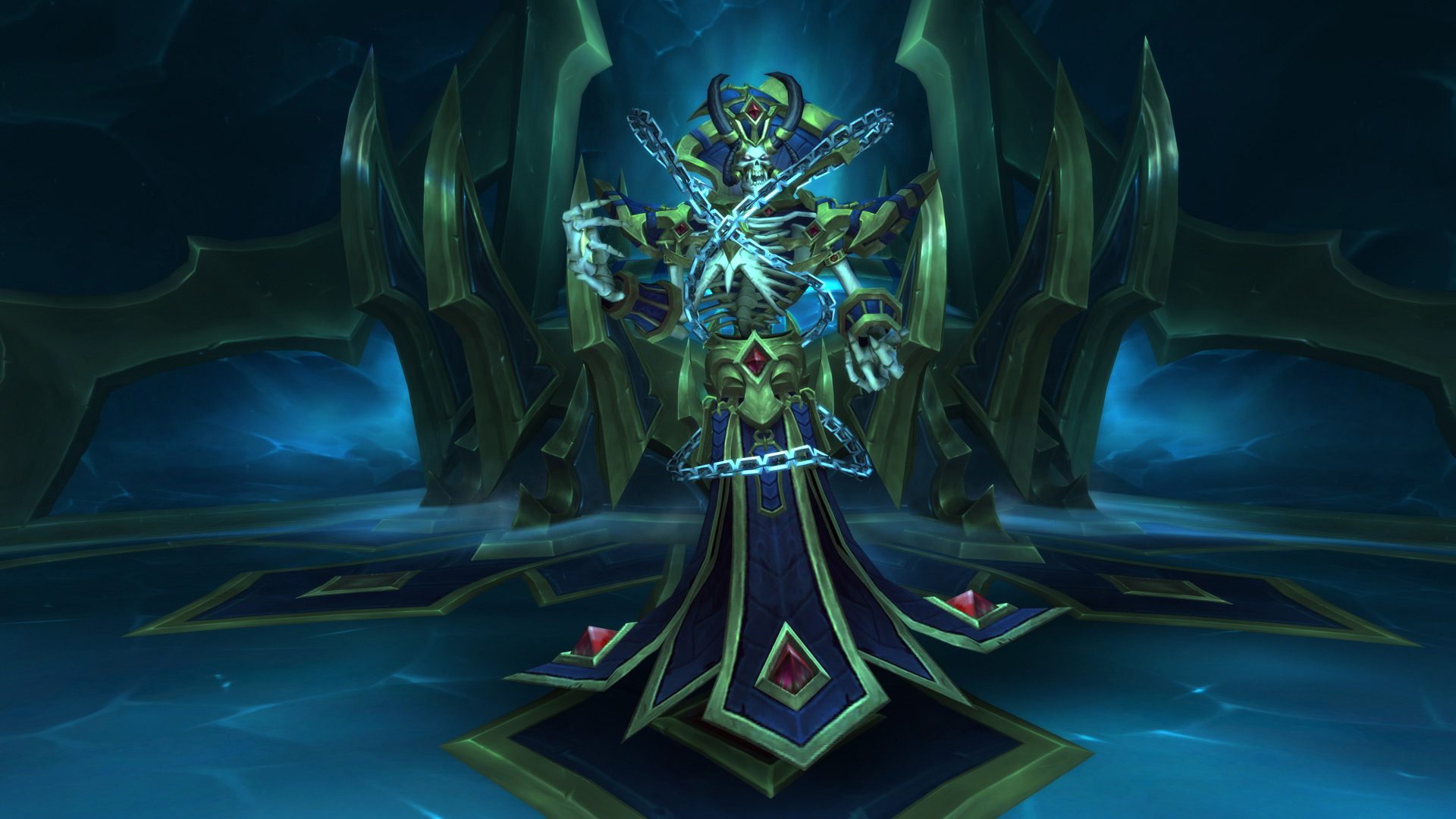 Chains of Domination, the long-awaited content update for World of Warcraft is now live, and Destructoid sister site Icy Veins has updated its class guides for Patch 9.1.

The patch introduced plenty of class changes for every class that you can find below.

Korthia is a new zone that players will visit in Patch 9.1. Two new factions will become available with it — Death’s Advance and The Archivist’s Codex. Both are important for upgrading Legendary items to higher ranks. 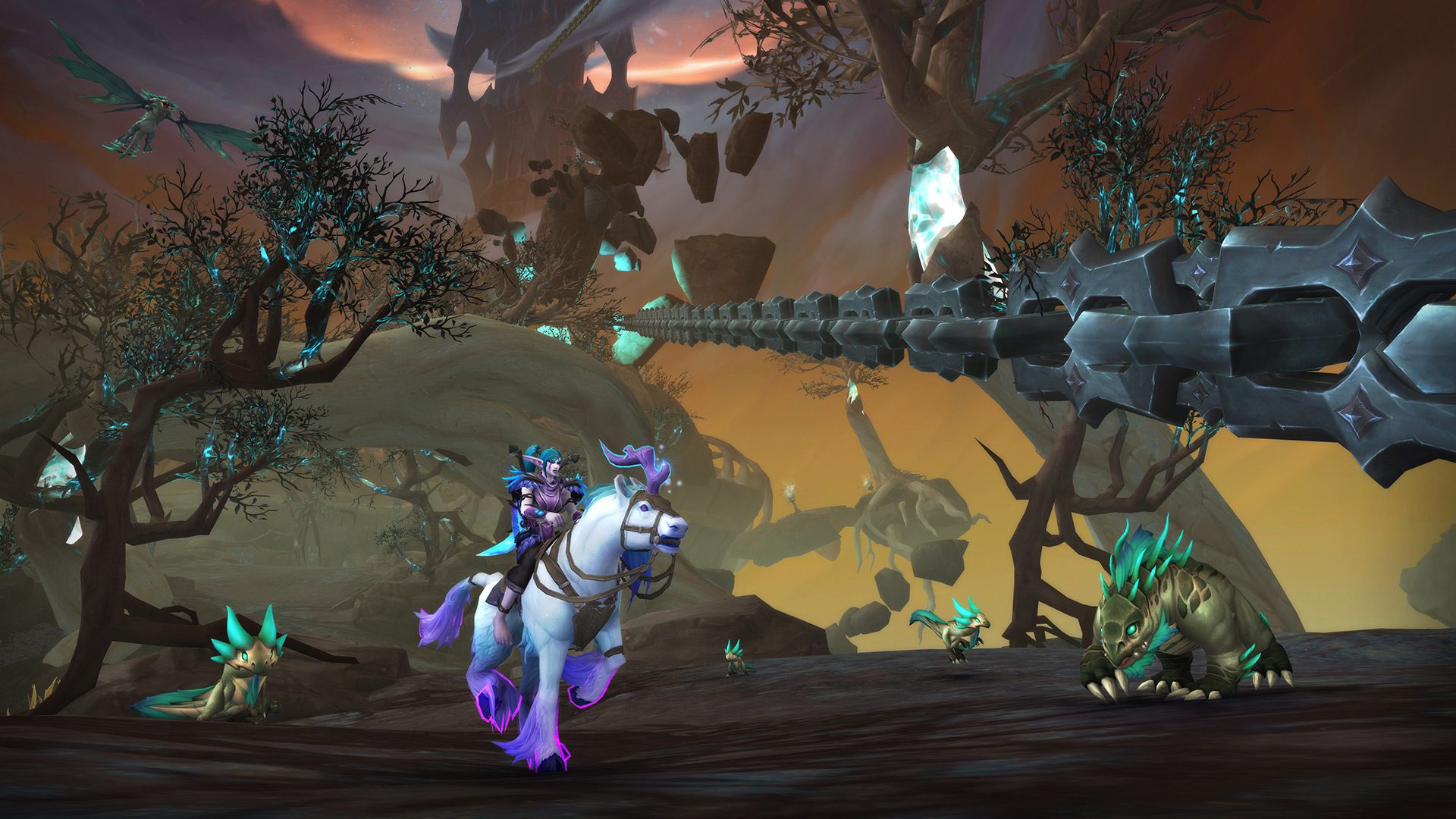 Players can delve into a new 10-boss raid and defeat Sylvanas Windrunner as the last boss. Hunters will be able to obtain a Legendary Bow and other interesting loot. 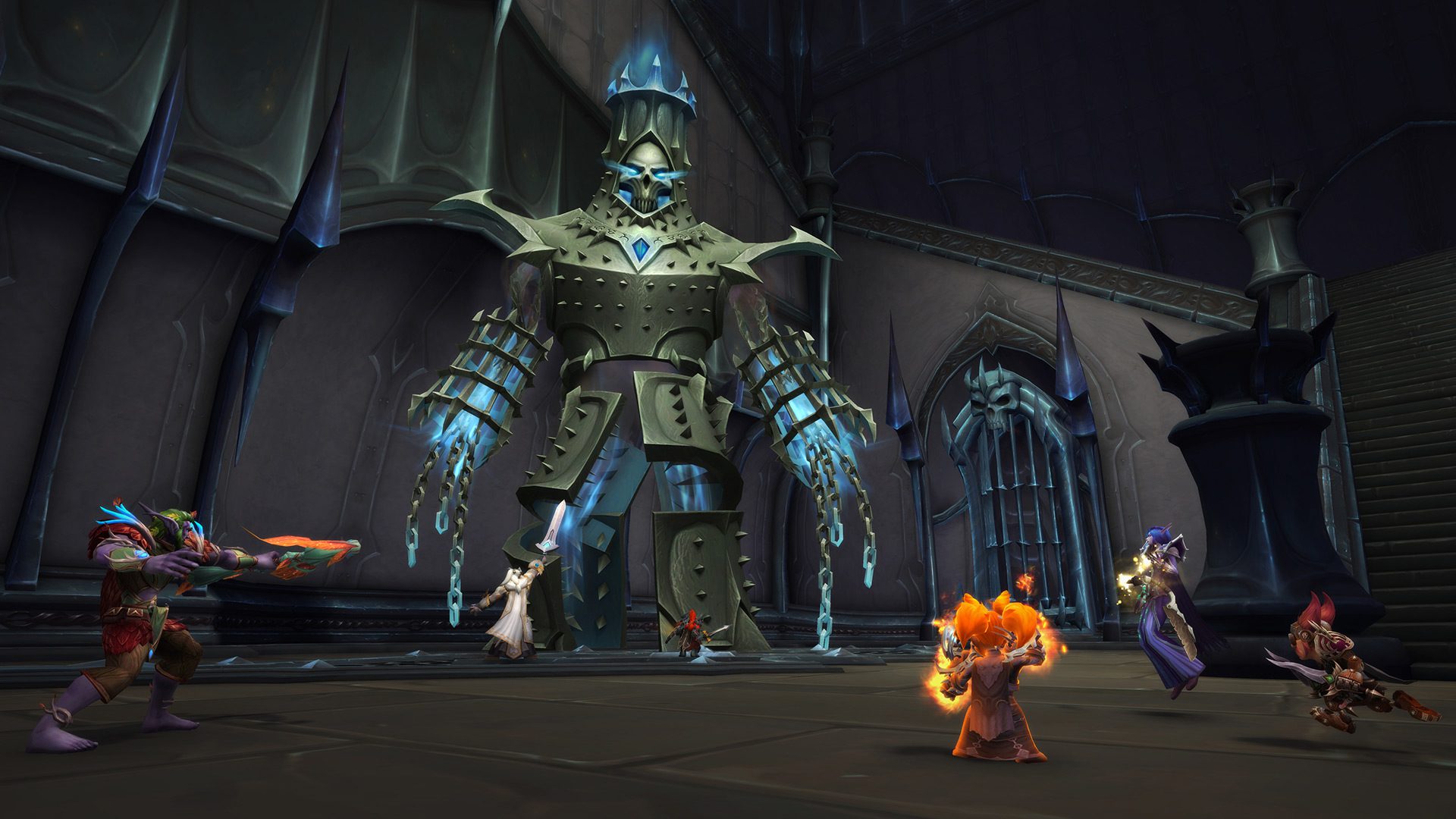 Empower your gear with Shards of Domination. The new upgradable sockets drop from raid bosses and can be socketed into Domination gear.

Take it to the sky by reaching Renown 44 and completing the fourth chapter of the Chains of Domination storyline.

Torghast has been updated with a new scoring system, a new progression system called The Box of Many Things that unlocks permanent perks, new layers, and more. You will find a list of all Torghast changes here. 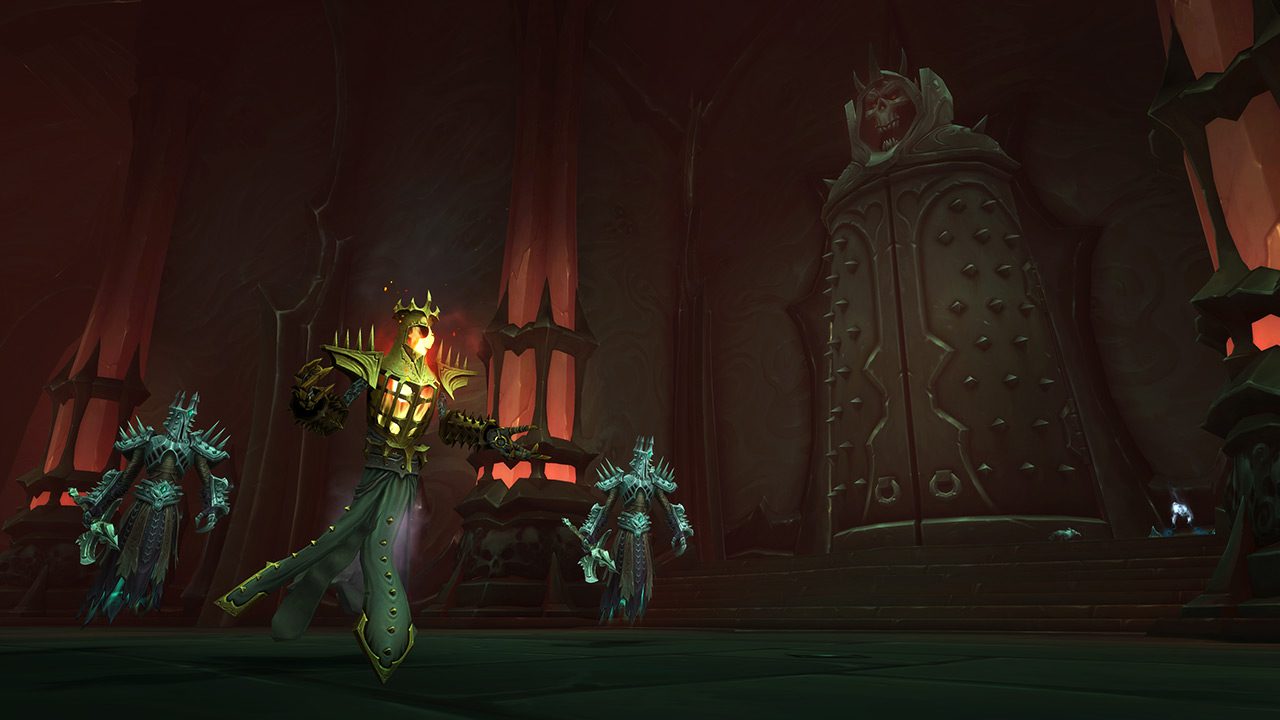 The second PvP season of Shadowlands begins on July 6. PvP gear now scales by 13 levels in PvP, brawls are now up each week, and a new weekly War Mode quest awaits. PvP gear is once again upgradable with Honor and the Base Item Level is 177. 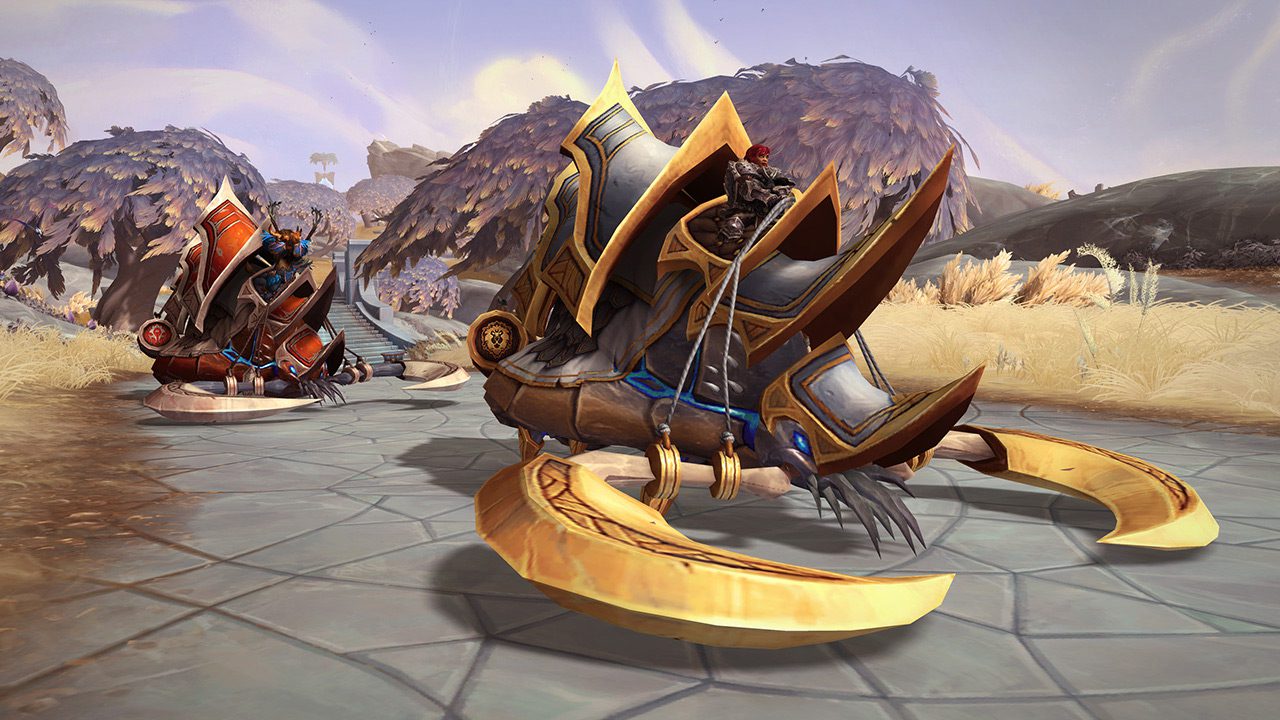 Mythic Season 2 comes with new rewards, dungeon changes, dungeon teleports that you can unlock by completing a dungeon at Keystone 20 or higher, a new Tormented affix, and more. Check out the Mythic Season 2 Guide for more information.

You will find more information about Patch 9.1 in the Chains of Domination Guides over at Icy Veins.

[Icy Veins is also a part of the Enthusiast Gaming network. Hearth back to the inn and listen up for their WoW tips and breakdowns.]