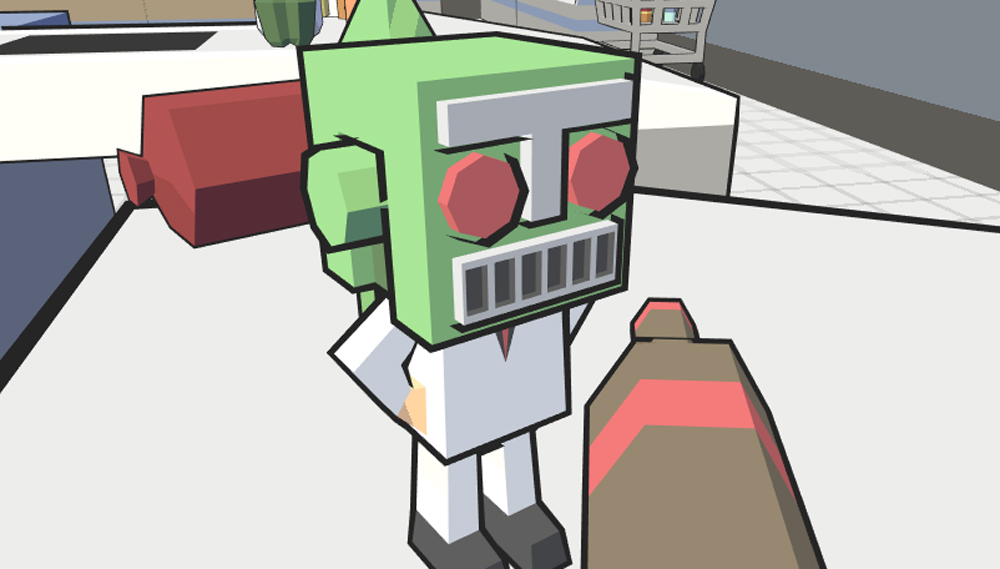 Goat Simulator and Octodad are two high-profile games from recent years that championed the cause for computer games starring badly behaved animals, but nestled in between the two of of them was an adorable little jerk that you may have missed. Based on the real-life experiences and Katamari fan game fantasies of Chris Chung, Catlateral Damage went on to forge a passionate following on Steam in 2015, leading to in-game cameos from the likes of Isaac (The Binding of Isaac), Juan (Guacamelee) and the stars of the previously mentioned octopus and goat adventures. Mr. Destructoid managed to get in there as well, though unlike in his in-game appearance in Bomberman Ultra, he spent most of his time in this game on the receiving end of the punishment.

In more recent news, it looks like Catlateral Damage did well enough to warrant a release on PS4. It will be coming to the console on March 22, with a 20% off launch sale to boot. What better way to celebrate Destructoid’s 10th birthday than by pretending to be a cat and smacking our mascot into submission while making as many messes as you can? I know that many of you already enjoy that activity, but now you can do it in a video game!