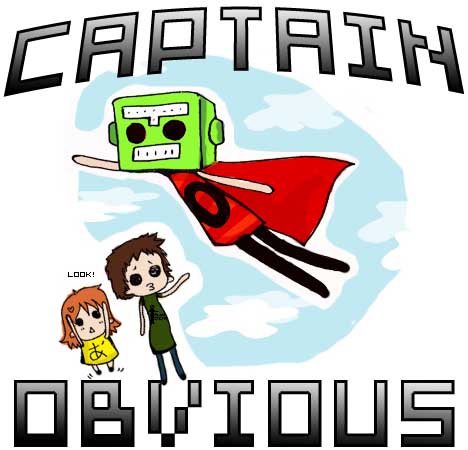 In the most obvious story since the invention of the word obvious, Sony announced today that their operating profits have fell a shareholder-jumping 68% for the financial year. But, we all knew that would happen. Sony already said they’d take a loss with each PlayStation 3 sold and hell, when you take a chance and release the most expensive and technically advanced machine on the market, it’s gonna happen. Sony had this to say about the sour low profits:

According to Sony’s annual report, “In the Game segment, there was a significant operating loss as a result of the sale of PS3 at strategic price points lower than its production cost during the introductory period.” Sales of the console have not been overwhelming either – it has been outsold by Nintendo’s Wii by two to one since its release in November 2006.

“It was not an ideal launch. Our focus is to strengthen our software lineup this year,” said Sony senior VP Takao Yuhara at a press conference in Tokyo.