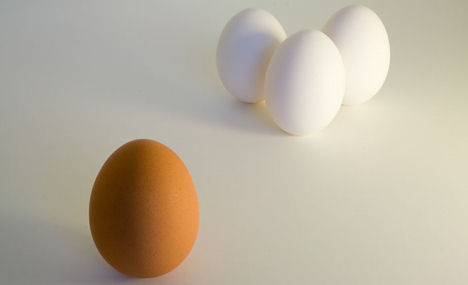 Considering you can’t move on Xbox Live for rednecks telling you that you’re a fornicating Nigerian, it’s pretty obvious that racial … differences … exist online just as much as it does in the real world.

That said, researchers often feel a need to prove what we already know. Paul W. Eastwick, a graduate of Northwestern University, decided to conduct a study to prove that racial bias exists in online virtual worlds. That’s racial bias, not racism as some people are reporting — the two things are different.

But while results of the FITD experiment revealed no racial bias, the effect of the DITF technique was significantly reduced when the experimenter took the form of a dark-skinned avatar.

White avatars in the DITF experiment received about a 20 percent increase in compliance with the moderate request; however, the increase for the dark-toned avatars was 8 percent.

So there you have it, racial bias exists, as if we didn’t know. A fairly imprecise test, I find, but it holds some truth to it. Of course, I think this is actually fairly natural. People of all races are bound to have some sense of affiliation or familiarity with people who share the same traits as they. It’s certainly not racism, it’s merely how everybody is.