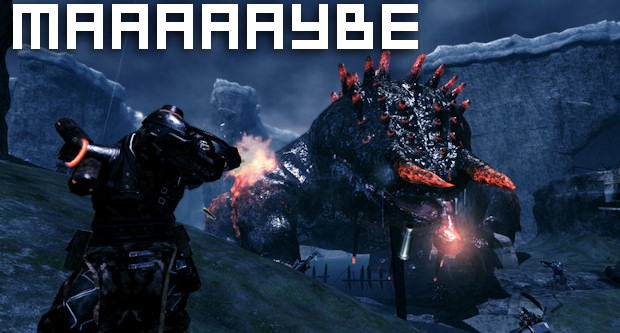 Capcom loves tugging at the heart strings of PS3 fanboys, and is obstinately refusing to provide a solid announcement concerning Lost Planet 2 on the Black Box o’ Blu-ray. As with most publishers these days, no press release = no comment.

“We’re still thinking about it and haven’t announced a PS3 version, so we can’t say more about it just yet,” states game producer Jun Takeuchi.

With Dead Rising 2 confirmed for both Xbox 360 and PS3, and with third party games in general shying away from any form of exclusivity between the two systems, it’s strange that Capcom appears to have yet another timed 360 exclusive in Lost Planet 2. Still, Takeuchi thinks it’s a worthwhile pursuit.

“360 users and fans, whether in Japan or elsewhere, are very passionate about their games,” he explains. “The attach rate in Japan is very high for 360, so I don’t think it’s a matter of numbers in relation to Japan, I think it’s about how passionate the people are.”

I guess he lives there, so he’d know better than us. Still, Microsoft must be tempting him with cakes and signed photographs of the Scotch Tape Skeleton in order to secure this deal.