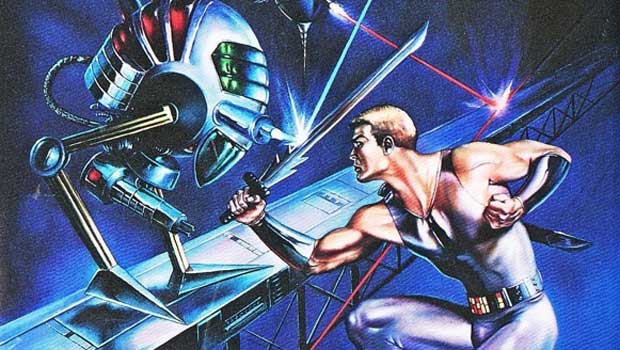 According to Capcom’s John Diamonon, the publisher’s got something up its sleeve in the coming months.

Closing out a blog post on the PlayStation Blog, Diamonon kicked off the speculation game by writing “Oh, one other thing. I’ll be back in April for a huge announcement. Stay tuned and let the speculation begin.”

Real nice, right? What a tease. I haven’t got a clue what it could be, but considering he mentioned it on the PlayStation Blog, one would have to assume whatever the announcement is has to do (at least in part) with a Sony product.

So what do you think (or want) Capcom to reveal in April? I’ll only go as far as to guess it might be a digital download title, maybe another remake or re-imagining along the lines of Bionic Commando Rearmed. But I’ve got nothing to base that on, so your guess is as good as mine.