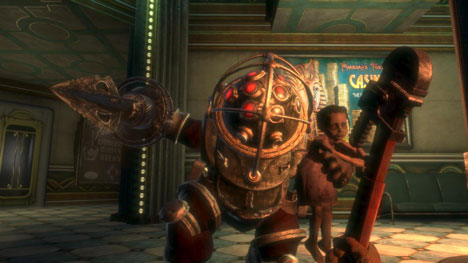 Even though some of us are still disappointed that BioShock will not have any multiplayer modes, that isn’t about to stop a large group of loyal fans from signing a petition demanding that 2K Games and Irrational provide a Collector’s Edition of the game. People creating a petition so that they can eventually pay more money for a game? You better believe it.

If this petition gets 5000 signatures, then 2K says will make a Collector’s Edition of BioShock. With over 2000 signatures already, it shouldn’t be much longer before this goal becomes a reality. Now let’s see what kind of heat Destructoid readers can bring!