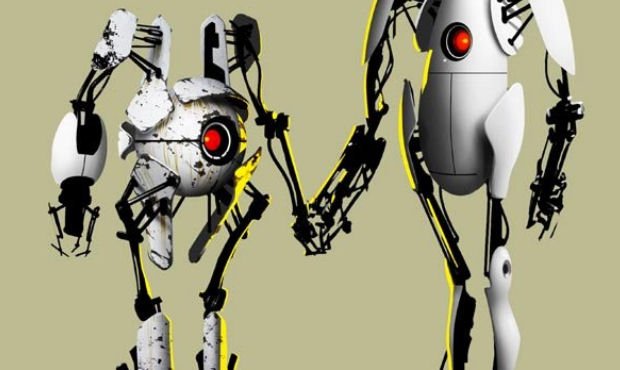 Valve has announced that the PlayStation 3 version of Portal 2 will feature Steam functionality. This is the first time Steam has ever appeared on a console, and this will also be the first time that PlayStation 3 gamers will be able to play with PC or Mac gamers. Along with cross-platform multiplayer, we can expect persistent cloud-based storage for PS3 save games and cross-platform chat. (To clarify, “cross-platform” in this context means PS3-PC/Mac, not PS3-360.)

On top of that, anyone who buys Portal 2 for the PlayStation 3 will be able to unlock a Steam Play copy of Portal 2 for the PC and Mac for free by linking their PSN and Steam accounts. Portal 2 project lead Josh Weier explains that Valve has designed the cross-platform experience to be hassle-free: “PS3 gamers will be able to simply drop the Blu-ray disc in the PS3, link to their Steam account from inside the game, and all their Steam friends (on PC and Mac) will be visible and accessible for chat and game invites.”

Back at E3 2010, Gabe Newell promised that the PlayStation 3 version would be the best console version, and now we know what exactly he meant. Newell went on to say, along with today’s announcement, that Valve hopes “to expand upon the foundation being laid in Portal 2 with more Steam features and functionality in DLC and future content releases.”