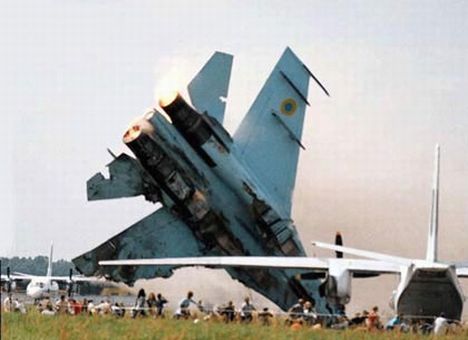 Never in my wildest dreams would I have ever imagined Burnout being anything other than a car game. Sure, they announced that motorcycles will be coming out, but that’s a logically addition to spice up the game.

Apparently, that’s not enough for Criterion Games. In the latest update on the official Web site, Criterion details some of the free new features coming to Burnout Paradise July 14. There’s going to be quite a few additions so check the site for the full details.

After they talked about the Codename Cagney update, they mentioned some of the other DLC they’re working on. Criterion teases that they’ve been “experimenting with planes”. Planes! Mother f*cking planes! Sure, this isn’t a confirmation of planes coming out for sure, but it’s awesome hearing that they’ve used planes in the game. Can you even imagine how this would work? I can’t see how planes would work in a race, but I would just love to ram a plane into a group of on coming cars. That would be so rad.