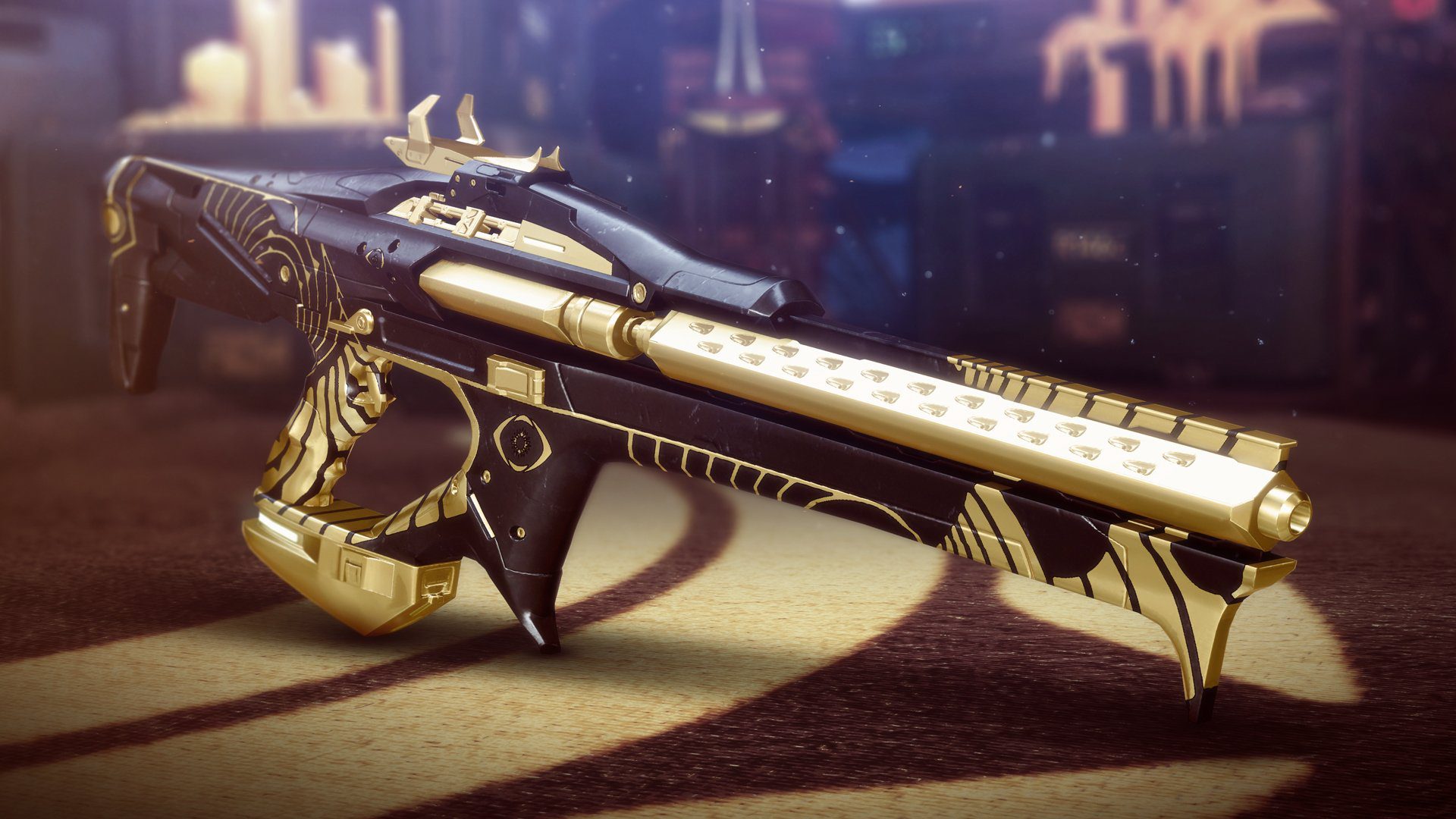 Bungie has been toying with the idea of rolling out Destiny 2 anti-cheat software for a long time now, alongside of revamping PVP and the tumultuous Trials of Osiris mode. They’re taking their first steps to do that with this new season, and now, they have some news to report.

According to Bungie, the Destiny 2 anti-cheat software, BattlEye, has been a success throughout this recent soft launch. Bungie also encourages people to keep reporting people who might be cheating the old fashioned way, to create a two-pronged approach, but they also note:

“We’ve been able to detect and remove numerous players attempting to circumvent our cheat detections while building upon the fresh foundation that BattlEye has provided us. While we don’t have any specific numbers to share, we did want to note that our soft launch is going well! Well enough in fact that we’re going to begin rolling out automatic bans for a variety of cheats, just in time for the first Trials of Osiris weekend. While we’re excited for this development, there is no silver bullet in the ongoing efforts against cheating. The team will remain vigilant, continuing to improve our detections and investigate reports.”

The studio explains that BattlEye is not just for PVP though, as it also attempts to target cheats “used to get a leg up in PVE activities.” Rolling out software like this isn’t always easy, especially for a studio like Bungie and a game like Destiny 2, but it’s good news for hardcore players that are sick of playing in games with cheaters: particularly in high-stakes modes like Trials of Osiris.