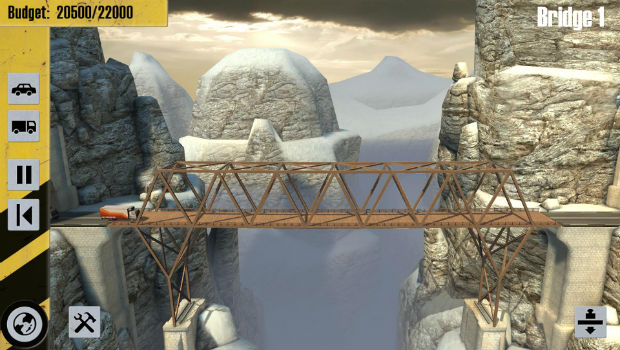 Giving away their game for free to get on Greenlight

Indie developers have it pretty rough sometimes. While Steam Greenlight is a great idea, often times small studios will be forced to scrap for even the smallest release, or exposure.

Frustrated that their game Bridge Constructor isn’t on the Greenlight Top 100 list yet, Headup Games has resorted to a fairly odd marketing campaign: they’re giving their game away for free. Headup isn’t asking for anything in return, other than a potential upvote on Greenlight.

Sounds fair to me! If anything, you can try the game yourself and see if it’s worthy of an upvote — in which case, you have nothing to lose.