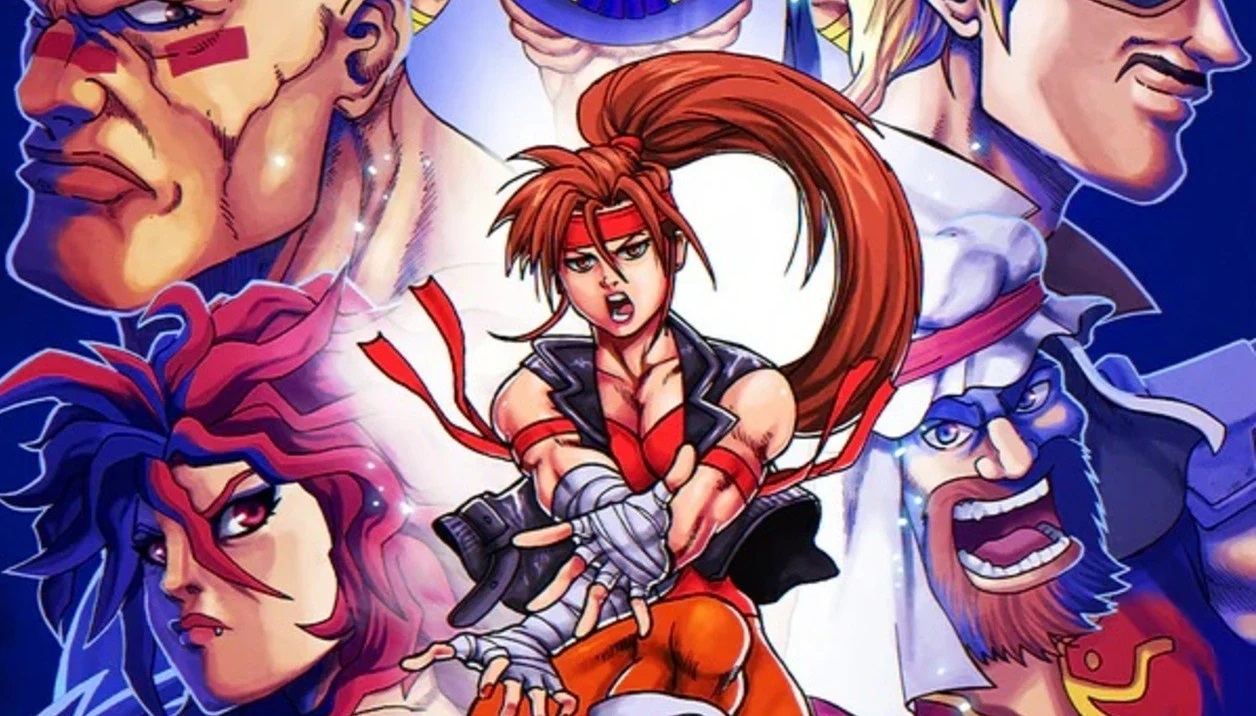 Breakin’.. And you just don’t stop…

Breakers Collection consists of two cult fighting titles from the halcyon days of the genre’s first glory period. Initially developed by Visco Corporation, both Breakers (1996) and its revamped edition, Breakers’ Revenge (1998) have been spruced up with a fab collection of modern-day features. These include rollback netcode, crossplay functionality, a Team Battle mode, a deep training mode, player profiles, new character color options, and a fantastic Interactive Replay mode, which gives players the opportunity to relive their losses and experiment to find out what alternate paths could have been taken.

Initially announced way back in 2019, it would seem that a simple rerelease of two ’90s fighters should not have taken this long to reach fruition. However, it is clear that developer QuByte has gone all out to deliver an excellent package for these cult classics, ensuring that the ever-faithful Breakers community (and yes, it does exist) will receive the perfect product to allow them to take these funky fighters into the next generation and beyond.

My girl Rila has has been benched for far too long, and those nails of hers are ready for action.

Breakers Collection launches January 12 on PlayStation, PC, Xbox, and Nintendo Switch platforms. Physical editions are available to pre-order now exclusively at Strictly Limited Games. Finally, an open beta will take place on Steam the weekend of November 4, so be sure to mark your calendars.