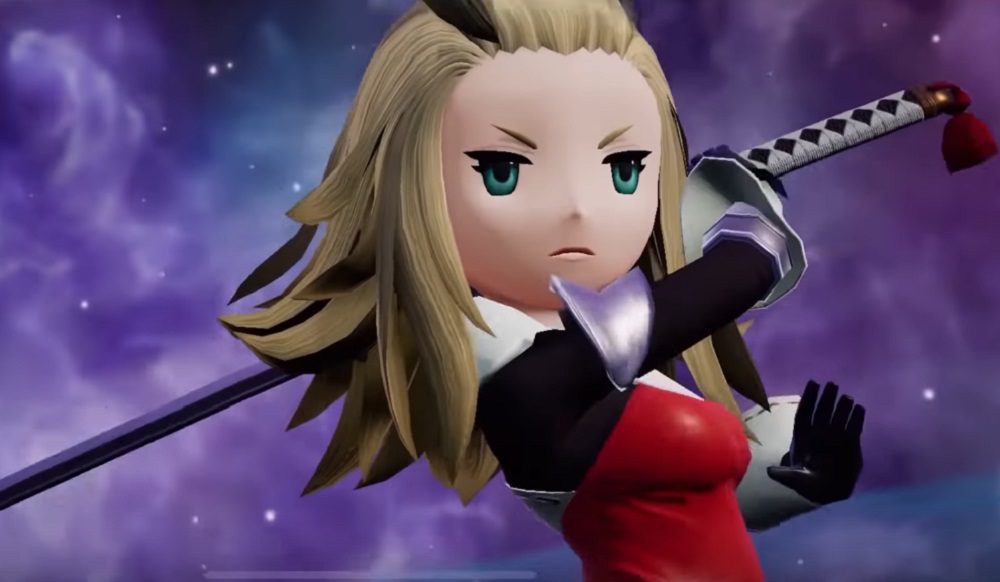 There’s a brand new Bravely Default on the way, but perhaps not in the fashion that franchise fans would hope. Square Enix has announced Bravely Default: Brilliant Lights, a free-to-play mobile title currently in development for iOS and Android platforms.

While details on the new title and its narrative remain under wraps, Brilliant Lights will be the first mobile game in the franchise since 2017’s Fairy’s Effect. The new game is expected to feature characters and locations from Square’s series of critically acclaimed Nintendo 3DS and Switch titles, in a storyline that will see worlds collide.

Also making a comeback will be the series ‘trademark “Brave & Default” battle system, which has been newly optimized to best fit smartphone technology. The story will be handled by the series’ regular writer Keiichi Ajiro.

Square has noted that Bravely Default: Brilliant Lights will be a free-to-play title built on paid microtransactions. A release date was not announced, nor a western localization, but interested parties can follow the Japanese Twitter account for screenshots, videos, and further updates. In the meantime, Bravely Default II is available right now on Nintendo Switch. You can check out our own Chris Carter’s review right here.