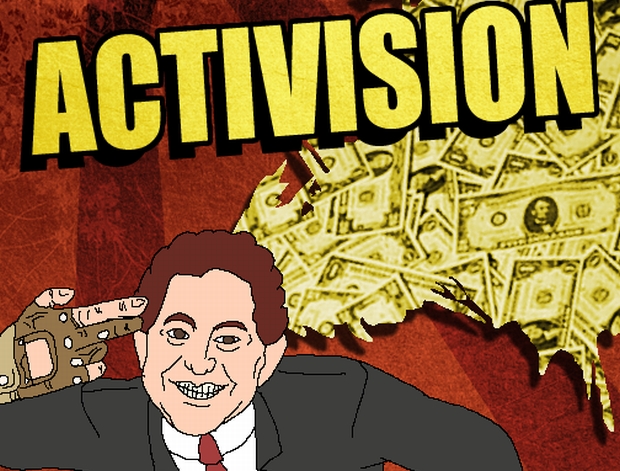 The “biggest launch in the history across all forms of entertainment”, Call of Duty: Modern Warfare 2, made Activision’s CEO much richer this week.

GameSpot goes on to point out that the CEO still owns over 3 million shares, which, as of right now, are worth over $35 million. Plus, let’s not forget the $14.95 million compensation package Kotick earned on top of his regular figure in 2008.