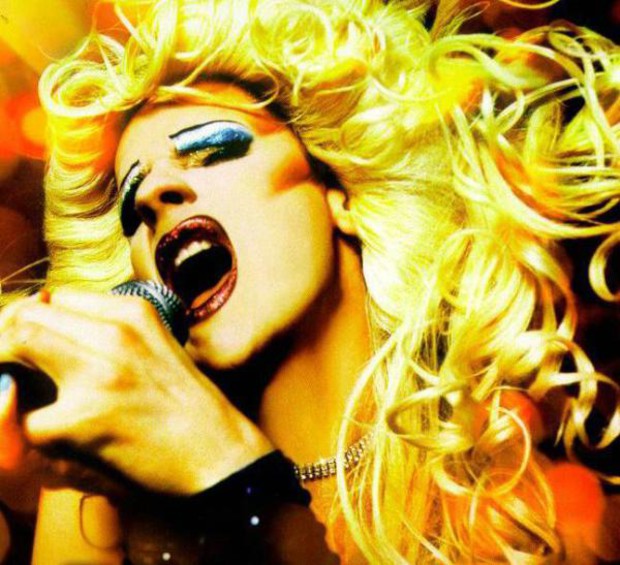 Anyway, if there's one thing I can't swallow it's these two tired, broken record statements; "it was just more of the same", and "it didn't feel like the first time". I've seen them time and time again and they are as monotonous as they are trite.

basically, these two opinions; one from deep within america's "throwaway culture", and one rooted in dinosaur nostalgia, are both moot.

If you honestly feel that bioshock 2 was "more of the same", then you obviously share no love for Star Wars, Lord of the Rings, or any porcelain-pedestal series of nerd sanctity. What are episodes 1 through 6 but "more of the same"? I mean, there are different adversaries, challenges, set pieces, and periods of time... but it takes place in the same universe with the same main characters. In the case of an IP like bioshock, what I feel most people don't understand is that rapture is the main character, or simply put...

Everything about the game that's great comes from it's setting. The nautical retro decor, the big daddy, the ADAM delimma, protagonists, and the ideals within the antagonist's mind and eventually yours as well. the reason the game can drag you through these choices and thought processes is because it is set apart from the rest of the world. there is no god. no government. nothing but rapture. rapture is the only thing separating you from a crushing death at the hands of ocean, and yet, nothing can protect you from rapture... at times not even yourself.

If they were going to set Bioshock 2 in a completely new setting where would you have it set? in an aquarium? in los angeles? hell, take the big daddies out of the suit so we can see who's behind the helmet... just some guy with a lobotomy scar. If it were anywhere else, it would simply "look" like Bioshock. If you threw Spock in the middle of the battle for hoth, would it then be considered Star Trek or would it remain Star Wars? the headlines would undoubtedly read "SHOCKING! SPOCK CAMEO IN THE EMPIRE STRIKES BACK!"

I'm getting off track, but the point is that everything is more of the same. everything around you in one shape or another... the upside is that it's always progressive. "More of the same" is redundant and it makes it seem as if you put the wrong disk in your console.

Now as for the whole, "it doesn't feel the same" argument, what on earth have you ever experienced that has been repetitiously satisfactory? nothing will ever be like it was, but is that any reason to throw it away or discount it? Of course it doesn't feel the same, because it's different... prick. I really am more upset with this one because frankly, I hate dinosaurs. I do. People that go on endlessly about the way it used to be, and how "their first album was so much better". I have to hear it all fucking time and it kills me. This POV makes you look like a snobby prick.

I've made too many Star Wars references in this already but honestly, what could be better than having seen the original trilogy? The books for one thing. then there's the graphic novels, the cartoon series the games, and of course episodes one two and three. and what makes these things so great? They all take place in the Star Wars universe, that's why, and some of the most exciting adventures ever to take place in fictional history took place in that universe. the escape of Kyp Durron, Han Solo and Chewbacca from the maw installation in the Suncrusher. The Courtship of Princess Leia. When Asajj Ventress cut off Anakin's Hand. I could go on forever... but what i'm getting at is this...

NOTHING WILL EVER BE THE SAME. EVER. AND THE WORLD IS BETTER BECAUSE OF IT.

the only thing better than Bioshock is in fact MOAR BIOSHOCK.

this throw away culture makes me sick, but I digress...

deal with it.
#Commentary    #Community
Login to vote this up!

Just off the top of my head, I'd have to say that Kelly Jones is my favorite comic book artist. I admire that while a lot of the positioning and bravado posing he used for batman was a little over the top, the attributes he embellished made the dark knight seem all the more surreal and supernatural... and criminals are a cowardly, superstitious lot. Next to him, Alex Ross and Dave McKean for their respective unique styles and medium defining publications... and how can I forget good ol' Ben Templesmith. How I love curly vampire tongues...

My favorite bands again, off the top of my head, would be Kylesa, Joy Division, The Cramps, and Cough. Bands that exude a quality completely of their own design while also standing on the shoulders of giants. Do you know where the horizon unfolds? Where new dawn fades? What lies behind the green door?... and I can't come up with an elusive quote/nod at cough but I assure you that if you like the idea of a recording of nirvana playing black sabbath covers played at half speed in hell, you'll like cough.

Oh yeah, and Neurosis. All hail Neurosis, for without their work, there would be no Baroness. I could go on forever about music, but I digress...

My favorite television shows almost unanimously reside on Adult Swim. I find a milkshake, a box of fries, a meatball, and a decadent sexually depraved Jersey man more realistically sound than a bunch of sad bar-hopping gel headed fucks who whore themselves out to the MTV machine. I lived in Alabama for 2 years, and can testify that Squidbillies is a reality. Venture Brothers is the best show ever. Alas, I feel none of the current shows would be where they are were it not for the likes of Harvey Birdman... RIP. Screw you for leaving Steven Colbert.

As of right now my favorite games are as follows. Earthbound. Demon's Souls. Bioshock. Zelda: A link to the Past, Deadspace, Fallout 3, Super Mario 3, and Tales of Phantasia... but I play "blops" 7/10 of the time i'm playing video games out of sheer masochism.

I don't give a shit about politics or religion because they are both gears among many others within a huge life extinguishing machine used for control, oppression, and theft. I'm far too small and anonymous to ever be more than a fly on the windshield of the self-destructive freight train of man. instead of bracing my footing to await the great wave of inevitable doom to wash over us all, I'll just kick back and read comics and play guitar until it ends.

Right now I'm re-reading my 30 Days of Night collection. Please excuse me while I get back to that.