Konami vs. Capcom: Potentially the most ambitious crossover!

9:07 PM on 04.16.2010 (server time)    0
I've been wishing for this for a very long time. And when the Capcom-unity was asked what crossover vs. game the company should make next, I immediately responded Konami vs. Capcom.

I know, there are several other huge contenders. But for three decades now Capcom and Konami have remained two third party giants with countless great games and characters between them. Yea arc system works has made fighting games too but... Capcom games have not been exclusive to one genre. People have also said Sega and Nintendo but I think that's more a desperate cling to the era of the 16 bit wars. Nintendo vs. Sega would be cool but it just isn't the same in this generation. And either of those pitted against capcom just would not be the same.

Also Konami has made several incredible licensed video games in the past, much like Capcom. If they could get the rights to use those characters like Capcom has with Marvel characters, we could see very interesting matchups. Leonardo vs. Magneto? Strider vs. Homer Simpson? 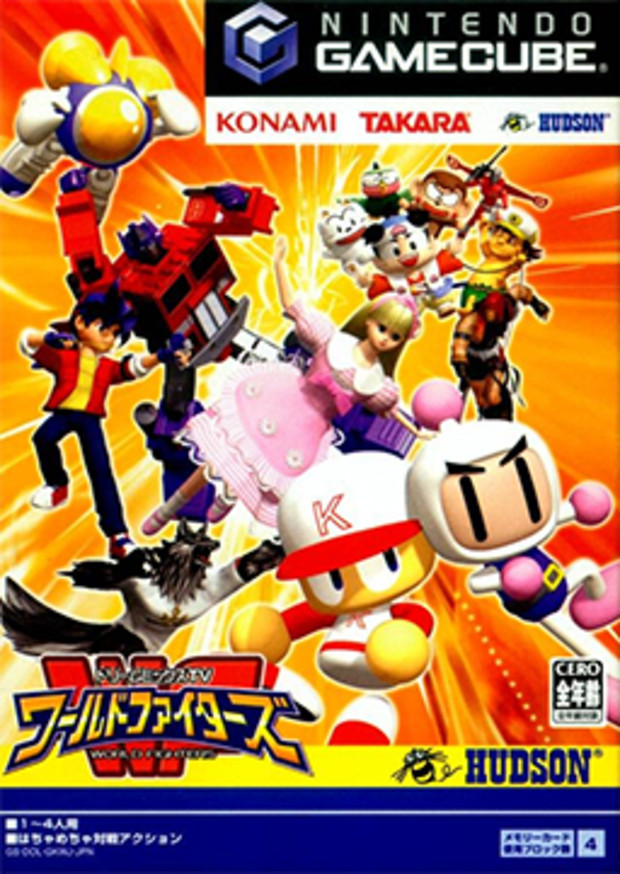 I mean cmon if you could partner up Takara Hudson Soft and Konami together to have odd matchups like Solid Snake and a Japanese fashion doll (a la Barbie) then I don't think having konami x-men vs. capcom x-men is out of the question.

One of the most badass Konami songs ever.
#Community    #Rants
Login to vote this up!