5:46 PM on 02.04.2021 (server time)    0
Another year, another year of games.
I'm getting this out somewhat later then I expected to but, better now then early December like some weird people like to do, games that release in December deserve to be noted too people, plus it gave me more time to really think about these games.
So on writing down all the games I played I realized I've played a lot more then I thought I had last year, many of which were Indies, in fact overall it was very much a year of Indies for me, with many ranking as some of my favorite games of the year.
I won't spend too long on some of these due to how many there are to go through and I should note I've not finished some of them yet though I've put considerable time into them, enough to form an opinion of what I like and dislike about each one.
Doom Eternal 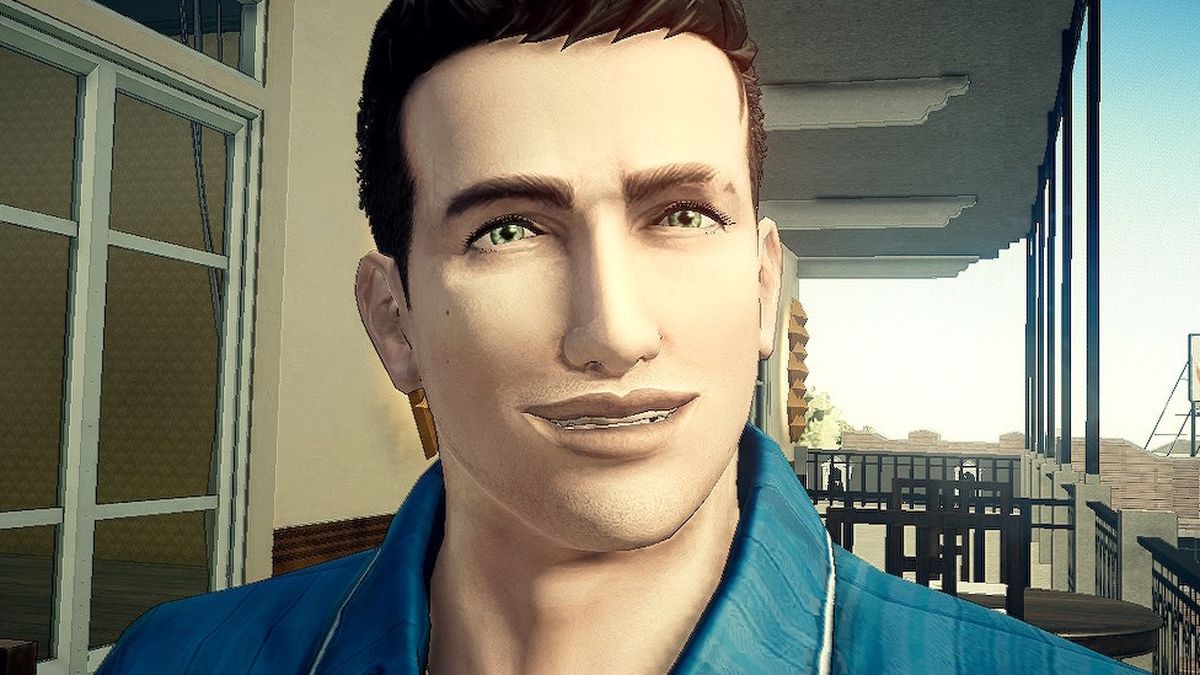 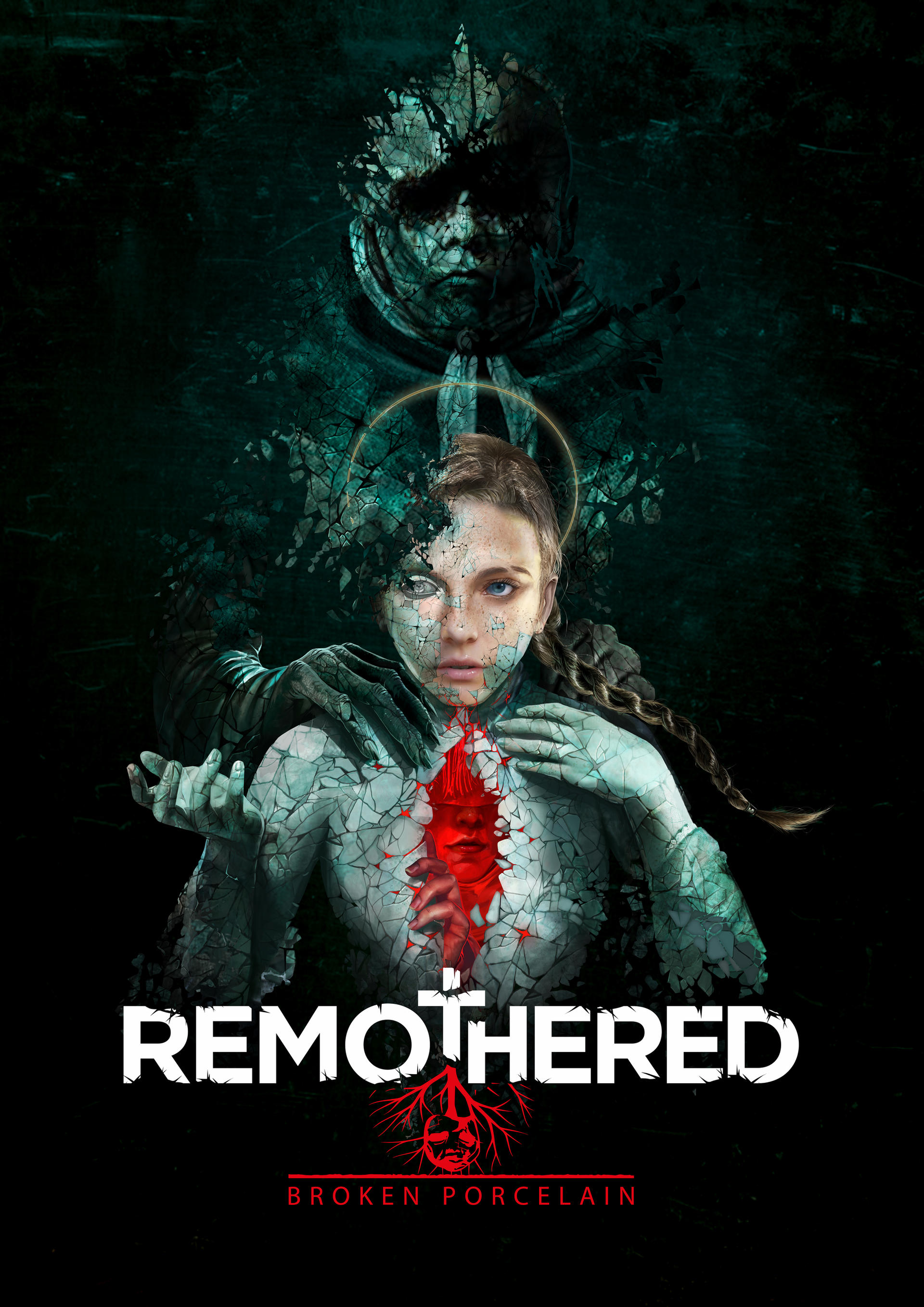 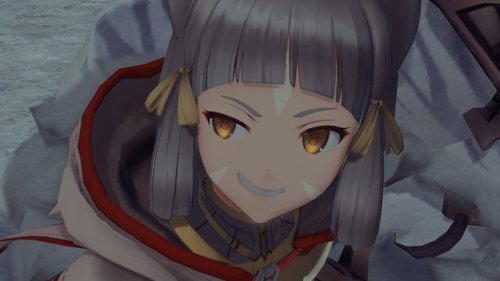 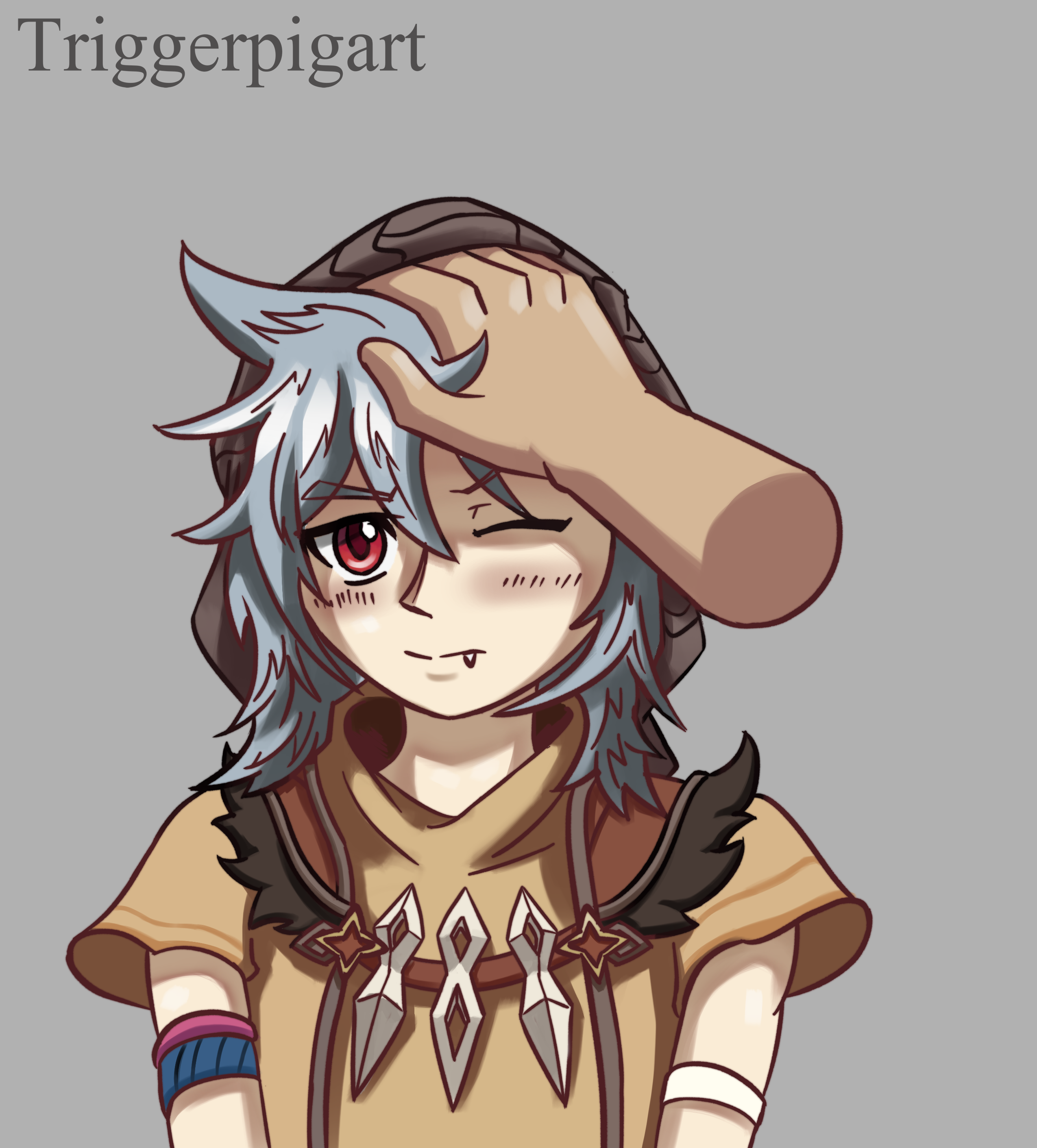 I miss you boy
So scummy monotization and bad service aside...what is it I actually LIKE about Genshin Impact, well there's a lot actually.
Comparisons have been made to BOTW and while some are warranted I'd argue the games excel in different area's, Genshin lacks the physics system of BOTW but it's combat system has an amazing set of elemental reactions which are very fun to chain together, the wide variety of characters all play differently and can be augmented for different builds with artifacts.
Exploration is no slouch either, there's a ton to do and explore and unlike BOTW much of it is not one note, a good variety of puzzles and secrets hidden around it's vast world, the game has a wide variety of side-quests many of them with fully voiced cut-scenes, stuff BOTW2 really should take note of.
An awe inspiring part is it's towns though which are just so gorgeously rendered, Liyue Harbor for example is is a beautiful area and it's nice to see such a well crafted area based on Chinese lore, due to the current...errr..nature of China, I feel we usually don't get much in the way of representation of it in media, at-least not from games direct from it's culture, so seeing such a rich fantasy area based on it is great, Mondstadt and it's brutal cold mountain side area are also beautifully made, despite taking a lot from the classic medieval fantasy look they also include a great windmill aesthetic.
Genshin Impact also has a ton of lore books and backstory which are very nice to sift through too, a lot of work clearly went into this world and it's characters and there's so much of it I've barely scratched the surface.
I defineitly don't disagree against anyone to not play it on principle of what it is, while ftp, gacha is gacha and there are more ethical ways they could've still made bank off Genshin then this, but if you like what you see of the game then I recommend getting into and only putting down for the £5 monthly login rewards if you're enjoying it and to above all just be patient, chip away a bit at it daily for the most part, any other monotization is simply not worth paying for.
Oh and one other thing, if you want to play this with friends, MAKE SURE YOU'RE ON THE RIGHT SERVER, Genshin in all it's bloody wisdom region locked the game's multiplayer aspects, which turned my friends list for playing it down from like 10- to one person...
Hades
Ok so let me preface by saying, I don't care for roguelikes, nor games with this sorta isometric viewpoint for games, I feel it flattens things and i've been turned off my many games for it, I also tend to like a goal in my games which means roguelikes just...aren't my thing, games like the Binding of Isaac are fun but lose my interest very quickly, I also didn't get on with Bastion(Though I now plan to give it another shot) the last Supergiant game I played...so with all that against it why the heck do I like Hades so much?.
Well firstly I knew jack shit about this game before the awards, while Geoff Knighly was off giving TLOU2 the awards for best esports team, everyone was talking about Hades, about how it deserved GOTY about it's lack of crunch compared to certain other games*ahem*etc, and after reading about them decided to give it a go, worst case scenario I gave money to a good company that aren't shit-bags to their employees, not to mention the aspects of it's roguelike interested me here, one consistent story over each session.
And by god it's good, the writing is so fucking good, Zagreus reminds me very much of Alucard from Castlevania Netflix, politely spoken yet brutally sarcastic, Dusa is just HNNNG best girl, all of the characters are so enjoyable(Also Artemis second best girl), my only issue there is that not all of them can form social links with Zagreus such as the chill as fuck Minotaur, which is shame since it seems DLC is currently off the table.
Each play-through tends to get a bit easier as Zagreus chips away at hell's layers, the game slowly unlocking more for you to take advantage of to survive and upgrade points(darkness) from repeated runs means you are better equipped the next time, without spoiling stuff there is also far more to do after your first escape.
Despite my dislike of the genre, I also found combat to be very satisfying though some weapons can be a tad bit clunky, it's a small issue though.
I've yet to truly finish all the content here so i'm sure there's more i'm missing but what i've played is enough to say goddamn I love this game and am very happy it's been such a success for the company.
The only true failing of Hades is not allowing you to marry Dusa, yes she is just a floating head, no that doesn't bother me, patch it in cowards.