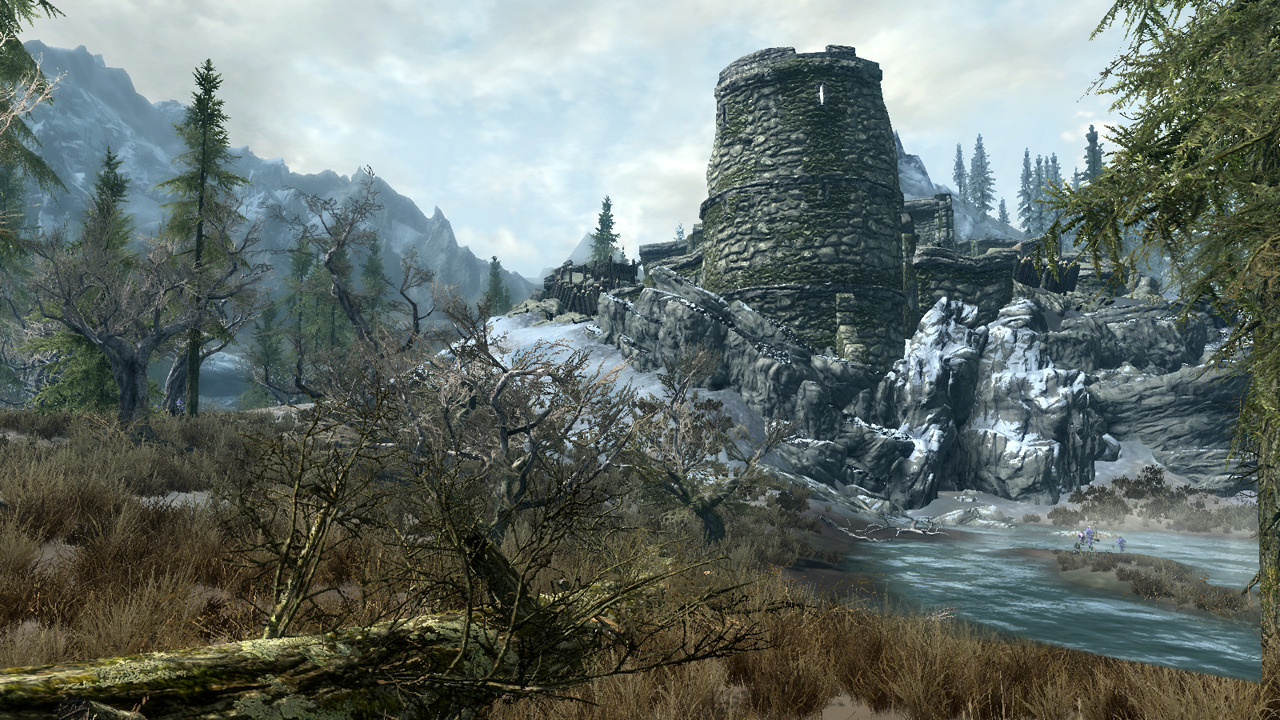 Gameloft: The Asylum of Games

4:13 PM on 12.07.2011 (server time)    0
If you haven't seen the list on Wikipedia of the 'mockbusters' that are cranked out by the movie studio The Asylum to coincide with the release of a big movie, presumably to trick people into watching the wrong movie. If you haven't, read it here first, http://en.wikipedia.org/wiki/The_Asylum and then finish reading this post. Much like the 'mockbusters' of The Asylum, Gameloft's entire business model is based around capitalsing on that success, so for your amusement and to show that Gameloft are basically IP crooks, here is a list of the iOS games released by Gameloft and their AAA counterparts.
(I am aware that these games were made specifically made for iOS so that they would not steal market share from the publishers of the original property but it is still, in my opinion, theft of intellectual property and above all, just laziness)