Last time, on Kris builds a PC, I made the horrible decision to try and build a computer, despite having never done so before! Part one was an explanation of all the parts and pieces, so today, I will be covering the build of the computer.

My first step was to watch all the videos I could. I watched the Newegg series on YouTube of how to build a computer, I read articles anywhere I could, I watched any pc build videos I could find, just so I could get a grip on what I put myself in for. The entire process reminded me, of all things, of Dark Souls. I would constantly be looking up new builds, watching gameplay videos, searching for secrets, and the level of obsession between the two was just about the same. This process was absolutely critical to the actual build. Several times, I didn�t know what I should be doing, but I was able to mimic it very well.

So with that out of the way, I wanted to post the first of several low quality cell phone photos. My suspect number one for things that would fuck up the build? This guy: 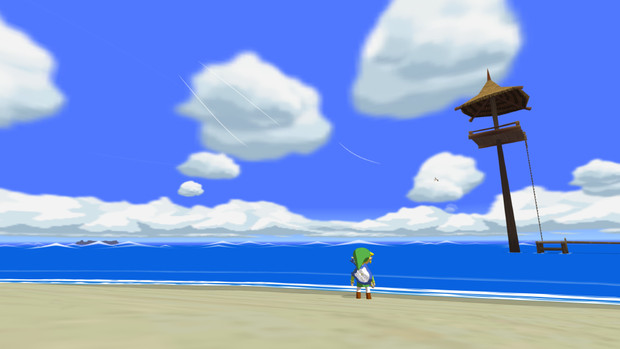 So at the end of part two, I am the man with a 12 inch techno dick, but the question is: is it any good in the sack? Sure, I built it and installed Windows, but how does it game? Stay tuned for part 3 of 3: Performance and Benchmarking.

Spoilers: This thing is amaaaaaaazing.
Login to vote this up!