5:03 PM on 05.01.2013 (server time)    0
A while back, there was a post saying the next Thi4f was going to be streamlined, including such features as Thief-O-Vision, and everyone lost their mind. �Not like when people lost their minds when we saw Snake-O-Vision in a midnight screening of Snakes on a Plane, but still. �Because that was an awesome event, and pretty much the only way to experience said film. �Rubber snakes were errywhere. �But the talking head from the article made a point that really resonated with me, and my paraphrasing is basically that it is necessary to somewhat streamline a game, because players don�t want to play the same section over and over. �Now obviously, some games perform this task incredibly well, see Super Meat Boy and Dark Souls, while for other games what he said is 100% true, like Spec Ops and Tomb Raider. �So what is the difference? 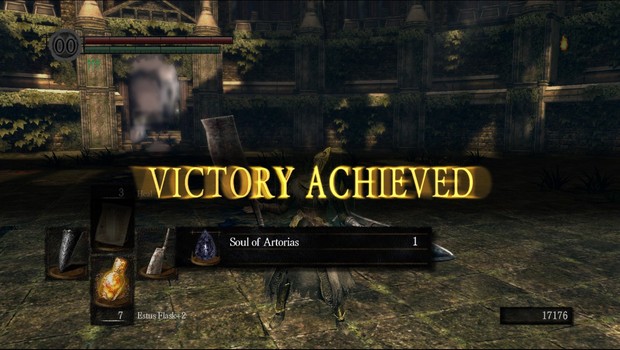 I dont just have plies of Dark Souls screencaps laying around....WHO TOLD YOU?

Of course, this doesn�t just include NES games, but it does give a basic idea. �Looking back at Megaman, Castlevania, Mario, Super Meat Boy, and (from the looks of it) Shovel Knight, �these games all had rock solid controls, expertly designed stages, and well thought out enemies. �These games devoted the entire staff to figuring out which enemy should be placed on which tile to, at first, encourage the player, only to later challenge the player. �This is all done at the sacrifice of story, but you never miss it because you are too busy feeling like a champ to care. �Unless you played with the Power Glove. �It�s so bad. �This is also totally where Rhythm games and the Souls series lives. �As I said above, Souls games have amazing lore, but overall, the story is pretty meh at the end of the day. �It is the rolling backstabs that really bring people into those, right? �Right? �This also includes all the tournament fighters, except maybe that Persona one. �That one is on watch..


So what do you all think? �Is my labelling of quadrants on the money, or way off base? �Do you think any game has really, really achieved something in the Golden Realm?
Login to vote this up!