God. Damn. I don’t typically like to swear except in conversations with my friends, but goddamn guys. Spoilers for the series: This is the finale. I rushed through the end, because 5 is a nice, even number. Before I get into anything else, I just want to say that this has been incredibly fun. This challenge was amazing. First of all, I have learned things I didn’t know about the game, from a new weapon, to scaling, to attacks that bosses have that I never knew existed. There is such a depth of strategy, and so much to explore and do in this game that it is no wonder that I am still so happy to be playing it still. And this might sounds like pandering (it is), but being part of this community, and talking to people who have yet to explore this world, and hearing stories of those who have has been pretty wonderful as well. As the run ended, I actually stood up off my couch and let out a few fist pumps and choice celebratory expletives. Again, I am proud to say that all bosses featured today were defeated without the use of miracles. The only weapon used was a +15 divine whip. My gear was a +9 Holy Shirt, +9 Holy Pants, +9 Balder Gauntlets (check that five, count it again, five poise!), and no hat. A man’s gotta look good. For those of you just tuning in, you can find the rest of the series: 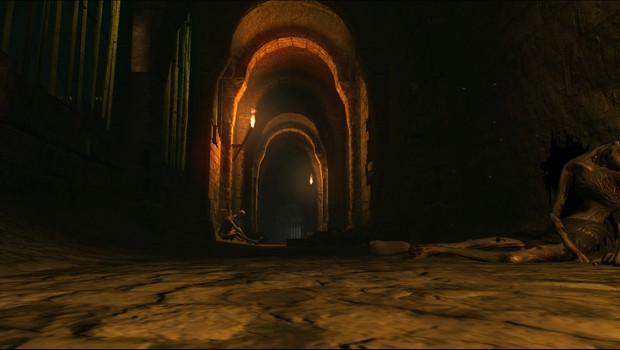 [Again, thanks so much for reading everyone, this has been a blast!]
Login to vote this up!