When news of Steam Direct sprouting up, people immediately started clamboring for high entry fees to publish a game. This worried me for a lot of reasons. This is not just a "drop in the bucket" for smaller companies. Nor is there ever any guarantee a good game will sell.

Anyone hoping for ~$1K Greenlight fees, you are fighting for useless policies and are killing smaller devs.

Games such as Boson X, Assault Android Cactus, Electronic Super Joy and Waveform, which, though not masterpieces, are genuinely great and interesting games that would have NEVER been on Steam with such a high bar to hurdle. They have either low prices or small member counts and not much funding. 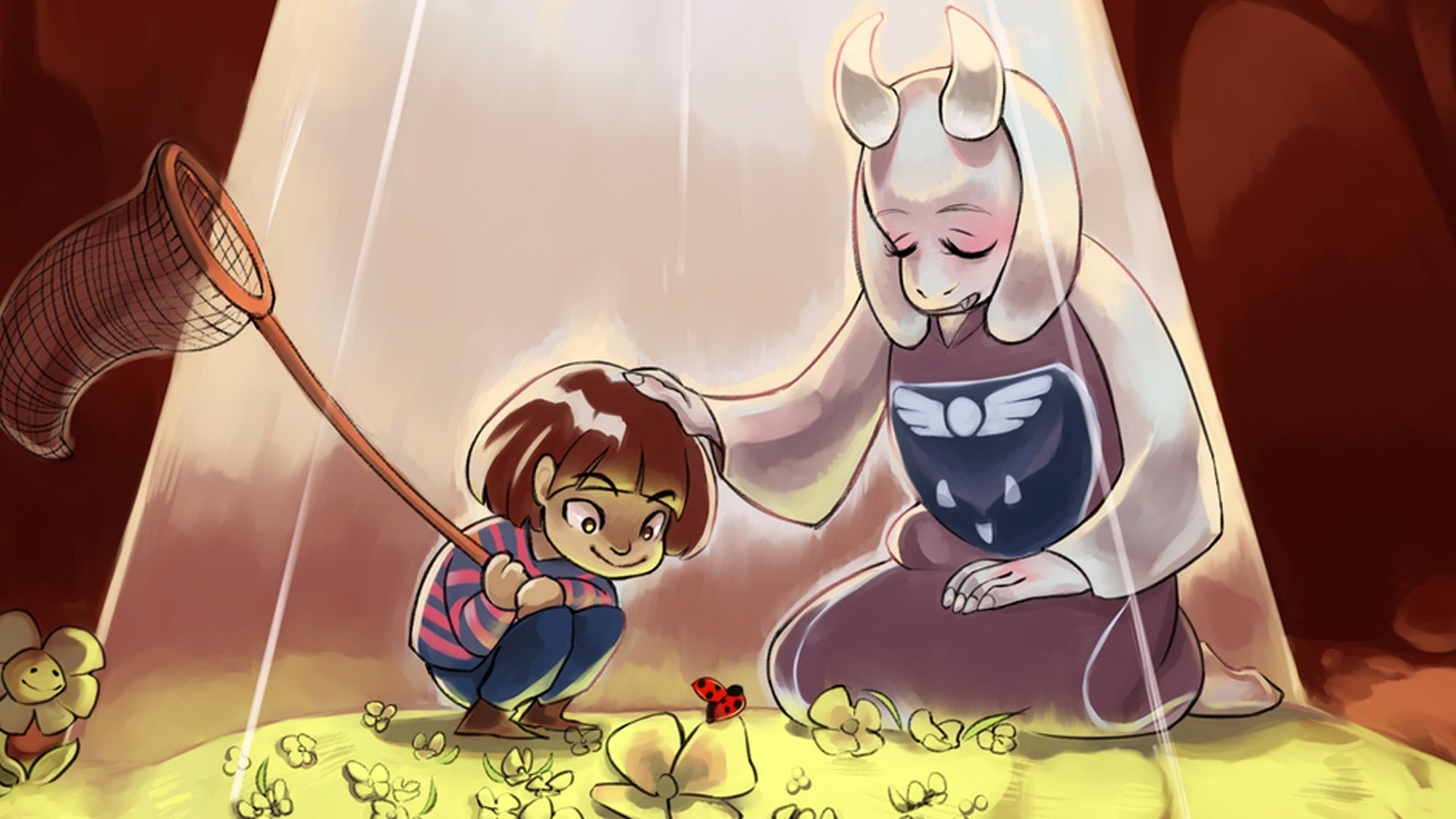 Modern indie hits suck as Undertale and Stardew Valley would have never reached Steam - Undertale raised $51k on kickstarter. That's quite a considerable chunk of budget to drop on getting on Steam.

Games like Bastion, Fez, and Braid likely may have never made it on the PC if they had to contend with the prices people are suggesting today. Of course they started off on consoles, but it's rather obvious that Greenlight is the way for an indie game to launch these days.

Steam is also host to some AMAZING free games - BallisticNG, Princess Remedy in a World of Hurt, You Have to Win the Game, Electric Highways, etc. etc. etc. These games aren't just "Free To Play"- they are free, as in 100% bona fide, no money ever spent. 100 dollars is reasonable enough for a passion project such as these to make it onto Steam. I guarantee you, however, that 1k or above would kill these works.

Finally, you're killing prospective game developers, such as me, who have nothing to work with yet as it comes to budget. Sure, I have a long way to go to have a game I'd be proud enough to put on a marketplace like Steam, but when I get started on a large project, it'll be 100% out of passion. I will NOT have the budget to pay such a high price as this. It's absolutely unreasonable.

Higher fees aren't going to help. Budget does not guarantee validity of a game- we've seen AAA companies put out massive cashgrabs (Konami), and we've seen solo devs work with no budget on something they're incredibly passionate about (Cave Story, Undertale, OneShot, etc.) It's akin to extortion and will not fix the real problems with Greenlight - bots gaming the system, developers bribing for good coverage and Greenlight votes, lack of any internal review of the final release before it goes gold. They'll keep going, just with more powerful cashgrabs and more clever scam artists.

I beg of you, Valve, please don't kill the small dudes.

- I wanted to give them strength. And so, I become god...

bang men, kiss everyone, ride the polyam into town!