9:52 PM on 07.15.2008 (server time)    0
I realize that's it's a too late to offer up predictions for this year's E3. So instead I've decided to share with you my predictions for next year's event. Using a combination of my vast analytical skills, my brilliant deductive reasoning, and a scrying stone that I found in some ruins in Scotland, I present to you what I think the top announcements and stories of E3 2009 will be.

The big three will each announce price cuts for their consoles. In a confusing fiscal decision Sony will announce that the PS3 will be available for the low price of $99.99. Not to be outdone Microsoft will lower the 360's price to $49.99 and Nintendo will begin giving away Wii's to anyone who asks nicely.

Final Fantasy XIII will be announced for the Wii. Later when cornered about the decision the developers will admit that they got bored with the project and quit development in late 2007 and have been jerking us around for the last few years. The reason for fooling us for so long, as they put it, was "For shits and giggles." 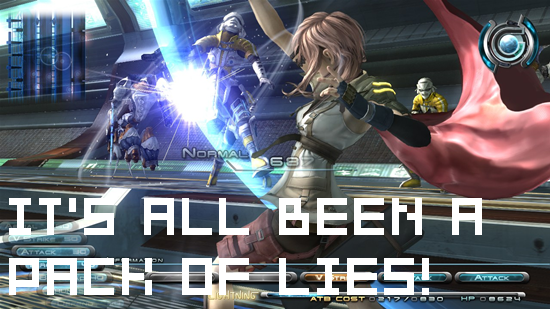 In an emotional speech at Nintendo's press conference Shigeru Miyamoto will announce that he is leaving us to return to his home planet. After spending the last several decades bringing us joy and teaching us how to love there is simply no more that he can do for us. After reassuring the visibly upset crowd that he'll always be with us in our hearts, Miyamoto will transform into a giant golden butterfly and ascend to the heavens to spread whimsy to other worlds in need.

Electronic Arts will bring about the apocalypse during what could be described a more of an occult ritual than a traditional press conference. Using a combination of ancient incantations and a virgin sacrifice Peter Moore will open a gate to the underworld. After an extended moment of shocked silence the rift will erupt with millions of tiny creatures that resemble spiders with fanged John Madden heads. These creatures will flow into the crowd ripping all the flesh off of the shocked onlookers and slowly work their way across the world devouring all in their path. The rest of the E3 will obviously be postponed. 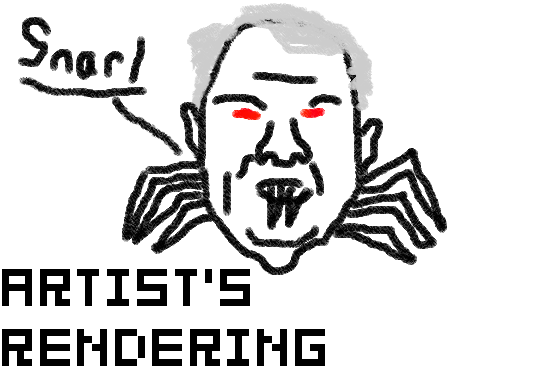 After everything is said and done, disillusioned gamers everywhere will rush to their website of choice to complain about how 2009's summit was boring and lament the current state of gaming. They will then engage in arguments over who had the better showing while they cower in fear and await the inevitable arrival of the new sound that strikes terror in the hearts of man: a million tiny, shrill voices screaming "Boom! Tough actin' Tinactin!"
#Community
Login to vote this up!